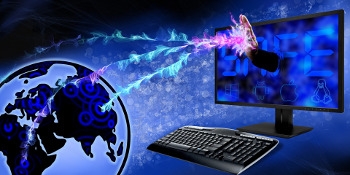 New versions of the MM Core Windows backdoor are being used to provide a channel into victims' machines for the purpose of intelligence gathering, according to Carl Leonard, principal security analyst at Forcepoint Security Labs.

The new versions were found by members of the Forcepoint investigations team.

MM Core, which is also known as BaneChant, is a file-less advanced persistent threat which is executed in memory by a downloaded component. It was first reported in 2013 with the version 2.0-LNK and used the tag BaneChant in the network request sent to its command-and-control centre.

Forcepoint researchers Nicholas Griffin and Roland Dela Paz, whose write-up on MM Core was provided to iTWire, said the two new versions they had found were 2.2-LNK (network tag BigBoss) and 2.3-LNK (SillyGoose).

"Attacks using BigBoss appear likely to have occurred since mid-2015 while SillyGoose appears to have been distributed since September 2016," they said.

Griffin and Dela Paz said MM Core was reported to have targeted Middle Eastern and Central Asian countries in 2013. Targets in Africa and the United States had been the recent focus with the emphasis on companies in the news and media, government defence, oil and gas manufacturing and telecommunications sectors.

Griffin and Dela Paz said their analysis showed that when the .doc file exploited the vulnerability cited above, it executed shellcode and dropped a legitimate Microsoft executable along with a trojanised dynamic link library named ChoiceGuard.dll on the victim's system.

The shellcode then ran the executable, causing the .dll file to run; this resulted in downloading and executing the file-less MM Core backdoor in memory. The backdoor hid itself in a JPEG file through the use of steganography.

Once this had happened, MM Core would extract and install an embedded download on its first run, adding it to the Windows start-up menu in order that it would be started up every time the machine was switched on.

When the download ran, it would again fetch the MM Core JPEG and carry out its backdoor routine, sending system information to its command-and-control centre and awaiting further instructions.

Griffin and Dela Paz said some of the downloader components were signed with a valid authenticode certificate from a Russian organisation, Bor Port. They suspect this may be a stolen certificate.

The first two versions of MM Core in 2013 used spoofed registrant information to register the command-and-control domains whereas the newer versions did the registration using a registrant privacy protection service. Hence using WHOIS data to discover details was made difficult. Additionally, the domains were registered on Big Rock, a popular Web hosting company, in order to create confusion. 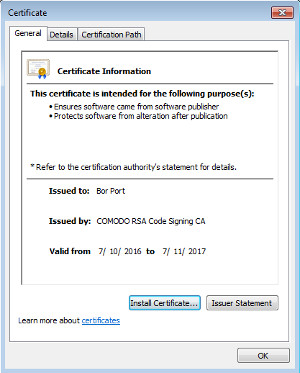 "While the volume of related MM Core samples remain low, we noticed that the MM Core downloader shares code, techniques and network infrastructure with a trojan called Gratem, as well as sharing the same authenticode certificate for recent samples," Griffin and Dela Paz said.

"Gratem is a more active downloader malware family which has been distributed since at least 2014. Ultimately this suggests that MM Core may be a part of a larger operation that is yet to be fully uncovered."