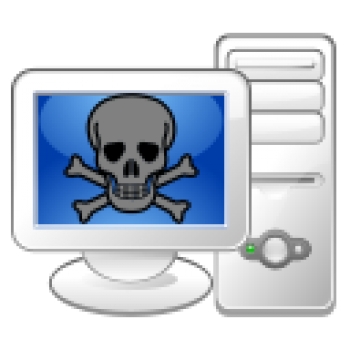 What is believed to be the largest known Apple account theft caused by malware has been reported after the discovery of 225,000 stolen valid Apple accounts with passwords stored on a server.

A technical group, WeipTech, consisting of users from Weiphone - one of the largest fan websites in China - found the Apple accounts on a server as they were analysing suspicious iOS tweaks reported by users.

Now, in cooperation with WeipTech, Palo Alto has said it has identified 92 samples of a new   malware family in the wild, naming the culprit malware responsible for the Apple account theft, “KeyRaider”.

“We believe this to be the largest known Apple account theft caused by malware,” says Claud Xiao in his blog posted on the Palo Alto website.

“The purpose of this attack was to make it possible for users of two iOS jailbreak tweaks to download applications from the official App Store and make in-app purchases without actually paying. Jailbreak tweaks are software packages that allow users to perform actions that aren’t typically possible on iOS.

“These two tweaks will hijack app purchase requests, download stolen accounts or purchase receipts from the C2 server, then emulate the iTunes protocol to log in to Apple’s server and purchase apps or other items requested by users. The tweaks have been downloaded over 20,000 times, which suggests around 20,000 users are abusing the 225,000 stolen credentials.”

According to Xia, some victims have reported that their stolen Apple accounts show abnormal app purchasing history and others state that their phones have been held for ransom.

Palo Alto and WeipTech have now provided services which they say will detect the KeyRaider malware and identify stolen credentials.
Read 9980 times

More in this category: « Spammers take advantage of Ashley Madison data breach Is KeyRaider a cautionary tale or a bigger issue? »
Share News tips for the iTWire Journalists? Your tip will be anonymous