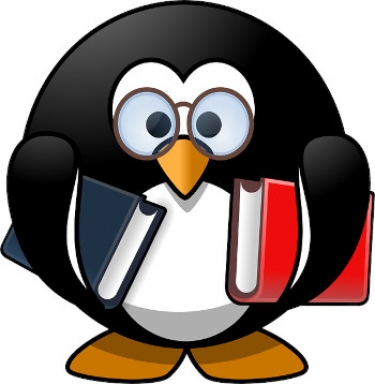 Students and the staff member at the University of Minnesota who were involved in submitting known buggy patches to the Linux kernel project have released a statement which they claim details the full history behind their actions which were geared towards writing a research paper.

In the statement, which was not attributed to anyone and dated 27 April, they said that the research paper had been withdrawn. It was linked online by the Linux Weekly News website, run by Jonathan Corbet, a developer himself.

It said the group would detail two aspects: the message log of disclosure of the findings to the community; and the patches submitted.

"By showing the details of the patches and the exchange of messages, we wish to help the community to confirm that the buggy patches were 'stopped' during message exchanges and not merged into the actual Linux code," the statement claimed.

However, the story behind the patch sent this month, which led to stable kernel maintainer Greg Kroah-Hartman banning the organisation from any further kernel submissions, apparently has a separate story behind it which Corbet promised to reveal.

In a related development, kernel developer Willy Tarreau lashed out at the statements made by developer Giacomo Tesio who had backed the actions of the University group, describing what they had done as "not just ethical, but noble and brave".

Tarreau said: "Do you happen to have the slightest form of consideration for all these individuals who review patches in the evening on their spare time while you're comfortably watching TV in your sofa, probably from a device running Linux by the way ?

"Because this is exactly the problem here. It's always been known that more reviewers would be cool, but interestingly, nobody has the time to do so. However it looks like some still have time and budget to send traps and point the finger saying 'hey look, they didn't read fast enough, I got them!'.

"It's like pulling crutches [away] from a single-legged person trying to cross the street, watch her go and laugh once she falls! Demonstrating a well-known weakness is easy. Pointing the finger is easy.

"Helping however, requires another level, like kindly offering help to that person to cross the street without the fear of being looked at by others if you don't proceed in the best way.

"But surely you don't have time or you're not qualified for this, because I don't remember having seen you any single time responding to a patch here.

"Or maybe you've just figured that you indeed have some time to help with this in the future and it was an awkward offering from you to kindly propose your help with reviews, in which case I'm sure a lot of developers will be pleased?"

Whether Kroah-Hartman, the Linux Foundation — which funds kernel development — or the foundation's Technical Advisory Board will approve of the University statement and allow individuals from that institution to take part in kernel development again remains to be seen.

More in this category: « Submitting known buggy Linux patches 'ethical, noble and brave' GitHub Deskop 2.8 makes it easier to work with diffs and manage repositories »
Share News tips for the iTWire Journalists? Your tip will be anonymous