Ubuntu Phone project failed because it was a mess: claim 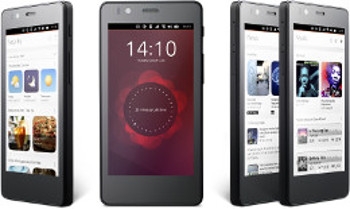 A developer who worked with the Ubuntu Phone project has outlined the reasons for its failure, painting a picture of confusion, poor communication and lack of technical and marketing foresight.

Simon Raffeiner stopped working with the project in mid-2016, about 10 months before Canonical owner Mark Shuttleworth announced that development of the phone and the tablet were being stopped.

He said he had started working on Click apps in December 2014, began writing the 15-part “Hacking Ubuntu Touch” blog about system internals in January 2015, became an Ubuntu Phone Insider, got a Meizu MX4 from Canonical, and worked on bug reports and apps until about April 2016 when he sold off/converted all my remaining devices in mid-2016.

Raffeiner said that the decision to stop developing the Ubuntu Phone had been made around October 2016 but the public were only told about it in April 2017.

He put the failure down to seven factors:

Unlike the Ubuntu GNU/Linux operating system which was able to create a niche for itself due to the cost (Windows, Mac) and usability (Red Hat, SUSE) factors, Raffeiner said Ubuntu Phone, which was first released in 2015, was entering a saturated market where Android and iOS had already grabbed marketshare. 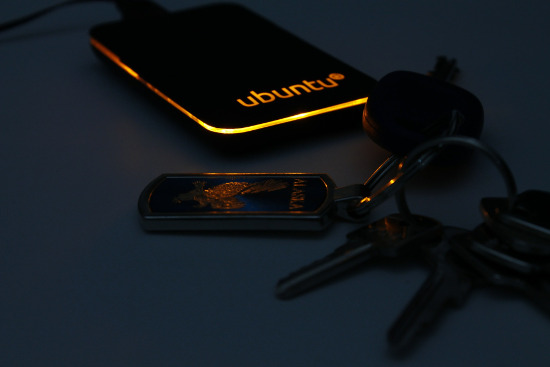 He said he had heard from someone that Ubuntu Phone needed to capture about 1% of the mobile market at the time to stay alive. But, he pointed out, given that Ubuntu Phone could neither be better than the competition — because must-have apps like WhatsApp, Twitter, Instagram and Google were not available — nor cater to a niche with deep pockets, the chance of getting this number of users was very slim.

Secondly, Raffeiner said, there were too many bugs that made life intolerable when using the device. "The phones were slow and had to be rebooted on a regular basis. The Meizu MX4 overheated. The battery indicator tended to show bogus data. Mobile data was unreliable, (national) roaming often didn’t work at all. The location service was very unreliable. The phone didn’t always ring when called, or you couldn’t make an outgoing call because the UI hid the buttons. The alarm didn’t work reliably. Bluetooth only supported audio devices, and later input devices, but not even basic file transfer. Wi-Fi would not connect to WPA Enterprise networks until OTA-5. I think at one point the music player even started deleting files while indexing them," he said.

Despite so many bugs being present, developers were not concentrating on fixing them, but rather on adding support for more devices. Additionally, it was difficult to obtain devices from suppliers.

Internally, Raffeiner said, there was poor communication. "I spent a huge amount of time every day trying to keep up with development, but most of the time even I didn’t know what would come next or what would end up in the next OTA," he said.

"Mailing lists, IRC, Telegram channels, Launchpad, the official websites, private conversations between developers, sprints, Ubuntu Online Summit – there was just too much. And that doesn’t even include all the non-public conversations going on at Canonical when they had to keep a secret to ensure maximum news coverage when they unveiled it."

Canonical put emphasis on technical features which neither the developers nor users cared about, Raffeiner said. He cited the aim to not simply have a GUI, but one that could work on all devices and adapt to all form factors. "It wouldn’t just isolate applications against each other the way the Linux kernel or Android did, it would have full-blown confinement which also protected your data and privacy. It would magically prevent apps from draining the battery. And so on. Whatever the others did on the technical side, Ubuntu would do it better and in a more elegant way."

The expectation that other systems would adapt to the Ubuntu way of doing things was overblown, he said, citing the example of "some key developers over at Canonical (who) really thought Ubuntu was so important that all service providers would change their server code to use the Ubuntu Push Notification service, solving the problem. No-one except Telegram ever even gave this a thought".

Raffeiner said development was very difficult. "Ubuntu for mobile devices was fundamentally incompatible with every runtime environment which had existed before. It couldn’t run Android, Windows, X11 or iOS apps. You couldn’t just cross-compile Android, Windows, X11 or iOS apps. The graphics system, system services, confinement, set of base libraries, it all was different."

And, finally, the project was not half as open as the Ubuntu desktop operating system was. One example of this that Raffeiner cited was the fact that "Canonical and its commercial partners had a whole private Launchpad area with private bug reports. Quite often links on public bug reports would point to private reports, so you only had like half of the information".

He said he began to have doubts about the project in December 2015 and left in mid-2016, saying he had done so because his work no longer made him happy and also because he had lost interest in software development.

After the project was officially shut down, the operating system is being developed as UBPorts.

More in this category: « Red Hat 1Q results beat analysts' expectations Acquia to hold Engage conference in Sydney in August »
Share News tips for the iTWire Journalists? Your tip will be anonymous