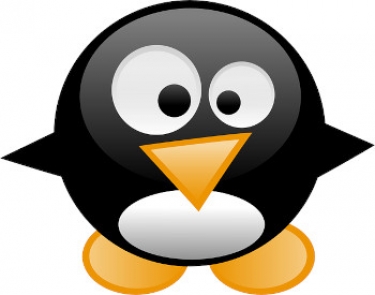 German open-source firm SUSE has announced it will be releasing Liberty Linux, a distribution that is intended to fill the gap left by CentOS, a business-focused distribution that was killed off by its owner Red Hat in December 2020.

SUSE, the second-biggest open-source company after Red Hat, said in a blog post that Liberty Linux would provide management tools that were optimised for mixed Linux environments, including Red Hat Enterprise Linux, CentOS and its own offerings.

The Red Hat announcement about CentOS, once an independent project, but since January 2014 a part of Red Hat itself, said CentOS Linux 8, as a rebuild of Red Hat Enterprise Linux 8, would be decommissioned at the end of 2021.

CentOS was essentially Red Hat Enterprise Linux with the trademarks stripped out as that was the only part of which Red Hat had ownership.

"That means that your support experience becomes simple because you are calling one support number and one team for all your support cases – no matter what the Linux distro," he said.

"That means you can simplify and streamline your disparate Linux environment – from core to cloud and all the way to the edge.

"And because SUSE Manager manages all your systems, your system administrators just need to monitor a single pane of glass to keep track of their health."

No date was given for the release of Liberty Linux.