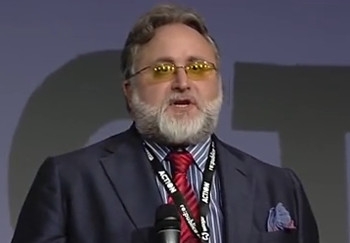 The former general counsel of the Free Software Foundation, Eben Moglen, has been accused of acting against the interests of the organisation which he once served.

While the first indication of the spat came with a public post by the SFC in which it was stated that the organisation was facing a legal battle with the SFLC which wanted to withdraw its trademark, the two organisations have been close-mouthed as to the genesis of the issue.

The SFC was originally set up and funded by the SFLC in 2006. The SFLC has asked the US Patent and Trademark Organisation to revoke the SFC's trademark.

iTWire contacted both the SFC and the SFLC last week after news of the spat broke. While the SFC responded, saying that it could not comment beyond its public statement due to the PTO action, the SFLC kept silent, despite ending a public post with this: "Please email any comments on this entry to press@ softwarefreedom.org." 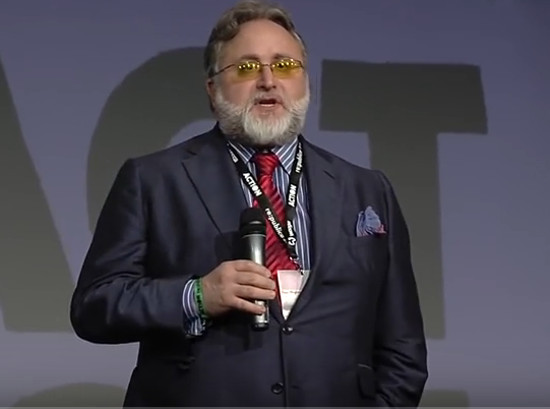 Eben Moglen has been accused of threatening organisations and individuals who work to further free software.

iTWire also contacted the FSF on 9 November for comment about the spat but the organisation has not responded.

Garrett's disclosures were based on his time as a board member of the FSF. He said in 2016, the organisation had become aware that Moglen was providing a different implementation of the GPL to clients than the one which the organisation adhered to.

"He later released this position publicly with little co-ordination with the FSF, which was used by (Ubuntu creator) Canonical to justify their shipping ZFS (a filesystem developed originally by Sun Microsystems and now owned by Oracle) in a GPL-violating way," Garrett claimed. "He had provided similar advice to Debian (a community Linux project), who were confused about the apparent conflict between the FSF's position and Eben's."

Garrett also accused Moglen of threatening another project which had ties to the FSF, based on an interpretation of a licence that was contrary to prevailing norms.

Moglen stepped down from the FSF on 27 October last year.