Report claims SUSE may be considering an IPO in 2021 Featured 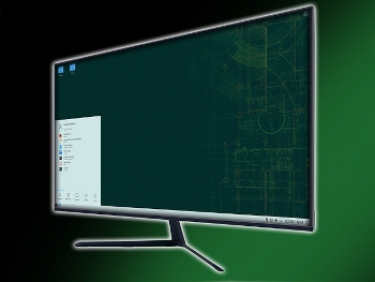 Image by ADMC from Pixabay

If this does eventuate, it would be yet another change for the company which has been through more than its fair share of changes since it was acquired by Novell in 2003.

The report said EQT would put the value of SUSE at about 5.9 billion (A$9.58 billion), a fair bit above the US$2.535 billion (A$3.47 billion) which it paid for the company which it bought from British mainframe firm Micro Focus in July 2018.

The company behind the oldest Linux distribution, the Nuremberg-headquartered SUSE was bought by Novell in 2003. It was then acquired by Attachmate in 2010 and taken private, when the company bought Novell.

In 2014, Micro Focus acquired SUSE from Attachmate along with the other properties that were part of Novell. The amount that Micro Focus earned from the SUSE sale — US$2.535 billion — was more than what it paid for Attachmate as a whole – US$2.35 billion.

In July 2018, SUSE was acquired by its fourth and current owner — EQT — and the sale was closed in March the following year.

In its most recent revenue report, SUSE said its revenue had grown 14% during the third quarter of its financial year, despite the ongoing coronavirus pandemic.

SUSE is the biggest private open source company, with Red Hat, a public firm that is owned by IBM, being the biggest overall.

More in this category: « Torvalds says no need to name successor as that will take care of itself Pandemic did not get in the way of Linux reaching a million commits »
Share News tips for the iTWire Journalists? Your tip will be anonymous