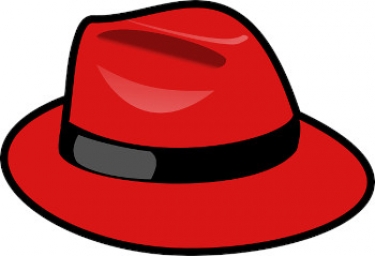 The world's biggest open source company, Red Hat, has pulled funding from the Free Software Foundation and any events hosted by the foundation due to its allowing its founder, Richard Stallman, to rejoin the board.

But the company, which crossed US$3 billion in annual revenue in 2019, is yet to put its name, as an organisation. on the letter which calls for Stallman and the FSF board to go, though the names of individual Red Hat developers are on the list [See screesnhot on right, below].

In a blog post issued on Thursday US time, the company said: "Considering the circumstances of Richard Stallman’s original resignation in 2019, Red Hat was appalled to learn that he had rejoined the FSF board of directors.

"As a result, we are immediately suspending all Red Hat funding of the FSF and any FSF-hosted events.

"In addition, many Red Hat contributors have told us they no longer plan to participate in FSF-led or backed events, and we stand behind them." 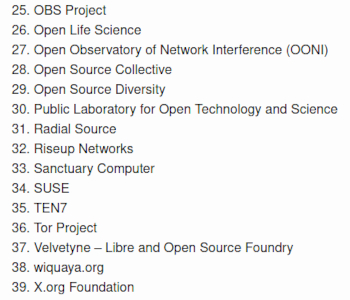 Stallman announced that he was rejoining the board during the FSF's annual LibrePlanet conference on 19 March.

There has been a push to oust him and also one to retain him on the board.

Earlier on Thursday, SUSE, the second largest open source vendor, said it was against Stallman remaining on the board and put its name to the open anti-Stallman letter.

The Red Hat statement added: "In 2019, we called on the FSF board to use the opportunity created by Stallman’s departure to transition to a more diverse, inclusive board membership.

"The FSF took only limited steps in this direction. Richard Stallman’s return has reopened wounds we had hoped would slowly heal after his departure.

"We believe that in order to regain the confidence of the broader free software community, the FSF should make fundamental and lasting changes to its governance.

"However, we have no reason to believe that the most recent FSF board statement signals any meaningful commitment to positive change.

"We look forward to working with the FSF and others to enable the FSF to once again become an effective and trusted advocacy organisation in line with its chartered non-profit mission."

More in this category: « Pro-Stallman group issues open letter, wants him to stay on FSF board Veteran GCC developer calls for Stallman to leave steering panel »
Share News tips for the iTWire Journalists? Your tip will be anonymous