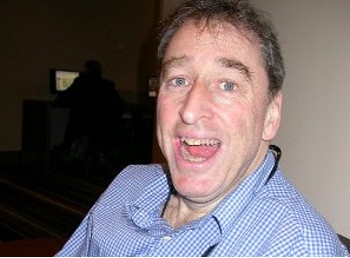 Veteran open source advocate Bruce Perens has been awarded almost US$260,000 (A$343,343) in solicitors' fees and US$2403 as costs by San Francisco Magistrate Judge Laurel Beeler over a defamation claim against him that went nowhere.

Perens was hit with the lawsuit last year by Open Source Security which is its trading name; it is better known as Grsecurity and sells a hardening patch for the Linux kernel.

Grsecurity and its owner, Brad Spengler, were offended at Perens' characterisation of its efforts as presenting "a contributory infringement and breach of contract risk" and sued him in August last year.

The case was dismissed in December 2017 and two months later Perens filed a motion seeking his lawyers' fees and costs.

When she dismissed the case, Magistrate Judge Beeler agreed with Perens, but denied his bid to invoke the anti-SLAPP (Strategic Lawsuit Against Public Participation) law in California.

Spengler and his group have appealed the verdict to the US Ninth Circuit Court of Appeals; they had sought US$3 million in damages in the original lawsuit.

She said the money should be paid right away, denying a request by Spengler's lawyers that it be payable only after the appeal was decided.

iTWire has sought comments from Grsecurity.

Link to judgment: courtesy The Register