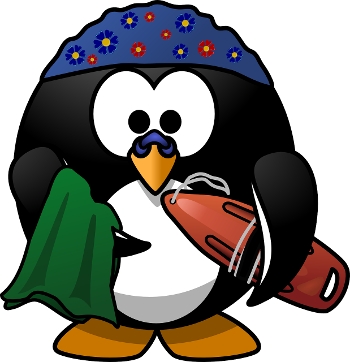 The Gentoo Linux distribution has announced that it will be no longer incorporating kernel hardening patches from the Grsecurity project and hence will stop providing its own hardened kernel source.

The Gentoo administrators said this decision had been taken because the Grsecurity developers had decided to limit access to the hardening patches.

As a result, the distribution will not have a hardened kernel source available from the end of September, with the hardened sources being masked from 27 August onwards.

Gentoo is a distribution meant for advanced Linux users. It offers both ordinary kernel sources and hardened sources.

As a result of this, they said they would be unable to ensure a regular patching schedule and the security of users.

On 26 April, Grsecurity said it was removing public test patches from the download area.

Anyone who wanted to continue using the hardening patches were told: "We recommend you become a Grsecurity commercial subscriber. Subscribers may opt-in to gain access to our -beta patches which track the latest kernel releases."

Perens had characterised the move as presenting "a contributory infringement and breach of contract risk".

The Gentoo admins said userspace hardening and support for SELinux would remain in the Gentoo package tree.

More in this category: « GNOME Desktop Project celebrates 20 years with big bash SUSE 'unperturbed' by expansion of Red Hat-Microsoft deal »
Share News tips for the iTWire Journalists? Your tip will be anonymous