FSF executive director steps down amid row over Stallman 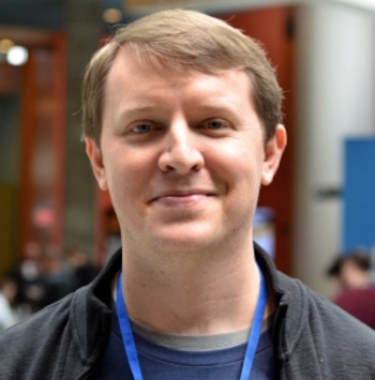 John Sullivan: "It's been a humbling honour to serve this institution, and to work alongside the FSF's staff, members, and volunteers over the years." Courtesy FSF

The executive director of the Free Software Foundation, John Sullivan, has quit after 18 years in the job, even as the organisation is mired in controversy over allowing its founder, Richard Stallman, back on to the board.

Sullivan said in a tweet on Monday: "After 18 years with the Free Software Foundation, I've decided to resign my position as executive director, effective at the end of a transition period.

"We'll be sharing further details, including information about that transition, and a few more words, in the coming days.

"It's been a humbling honour to serve this institution, and to work alongside the FSF's staff, members, and volunteers over the years. The current staff deserve your full confidence and support - they certainly have mine."

Sullivan made no mention of the current turmoil at the organisation, but it would be silly to assume that there is no connection between the existing situation and his decision to quit

Last week, a push to oust Stallman from the FSF board began, soon after he announced that he was rejoining the board.

Meanwhile, Miguel de Icaza, co-founder of the GNOME desktop project and now an employee of Microsoft, said in a tweet: "[The] 'rms should resign' signatories list contains many significant contributors to free software – people that have had to interact with him and have advanced the cause. The rms support list seems to be mostly users with few credentials – likely fans that never had to deal with him."

He did not provide any evidence to back up his claims.

"RMS failed to grow as the movement grew. And has been an anchor dragging the project ever since. The ideas survived and flourished elsewhere. He is still a drag on every project under his direct influence," added de Icaza, a divisive figure in free and open source software circles while he was part of it.

Individuals involved in free and open source software have published a letter calling on Stallman to go, while his supporters have penned their own letter, opposing his ouster.