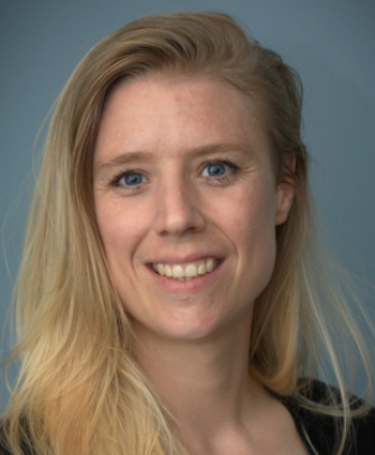 Zoë Kooyman: "I want to learn from the community, and will focus on relationship building, and on strengthening the free software movement together." Supplied

Kooyman, 38, joined the organisation as program manager in early 2019. The FSF said in a statement she had a diverse background as "an experienced international project manager and event producer with demonstrated skills in successfully organising and executing technology and social justice initiatives".

She succeeds John Sullivan who resigned last March after 18 years in the job, with his exit taking place at a time when the organisation was mired in controversy over allowing its founder, Richard Stallman, back on to the board.

When Stallman was reinstated, a campaign was launched to try and get him thrown out again; his supporters rallied to attempt to nullify this initiative.

There was some debate on the Linux Weekly News website about Kooyman's appointment, with one subscriber claiming that it was a continuation of the "hostile takeover of the Free Software Foundation by social justice warriors".

When someone asked for context to this claim, LWN editor Jonathan Corbet was not inclined to let any discussion continue, posting: "Actually, please don't explain that; I don't see a lot of good coming from a thread that starts like this."

Following her appointment, Kooyman said: "I appreciate the board and staff support, and I am excited to work with them, FSF associate members, and the broader free software community to advance FSF's commitment to user autonomy, freedom, and empowerment.

"As technology continues to evolve and our lives increasingly depend on software, software freedom is more relevant than ever to computer users, and to society as a whole."

More in this category: « Accelerate your Kubernetes journey with Devtron Debian developer demoted, quits after two decades with project »
Share News tips for the iTWire Journalists? Your tip will be anonymous