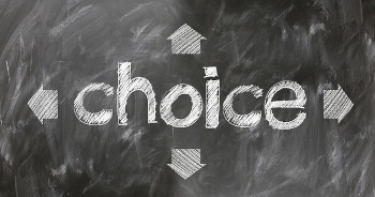 The Debian GNU/Linux project has voted to stay out of the controversy over Free Software Foundation founder Richard Stallman rejoining the board in March, by backing the option of not releasing a statement on the issue as an organisation.

This option was one of seven that developers voted on in a general resolution over the fortnight from 4 April onwards.

Stallman announced on 19 March, during the FSF's annual LibrePlanet conference, that he was rejoining the board. He had stepped down in 2019, following controversy over remarks he made about the victims of the late Jeffrey Epstein, an American financier and convicted sex offender.

Supporters of Stallman have put up their own letter calling for him to stay on the board. As of this writing, there are a total of 6400 signatories.

Both Red Hat and SUSE, the two largest open source vendors, have supported the move against Stallman. But while SUSE has put its name as a company to the letter calling for Stallman to be removed, Red Hat has not done so.

The Debian GR had the following as options for members to vote on:

While all options received sufficient votes to achieve a quorum, the option to support Stallman's reinstatement (54 votes) and to denounce the witch hunt (84 votes) received the least support and were dropped as they did reach a majority.

The option that emerged as the winner received 277 votes.

While the voting was in progress, the FSF issued a statement saying that it had voted to bring back Stallman "after several months of thorough discussion and thoughtful deliberation".

Stallman issued his own statement a minute before the FSF did so, offering his justification for having behaved the way he did and also offering an apology.

More in this category: « Rust support in Linux may be possible by 5.14 release: Torvalds Jonathan Carter wins second term as Debian leader »
Share News tips for the iTWire Journalists? Your tip will be anonymous