Debian ponders vote as an organisation on backing Stallman's ouster 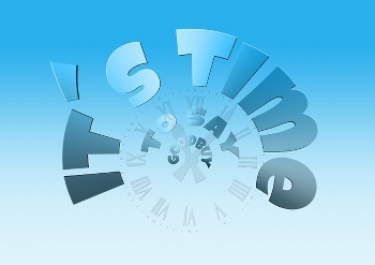 The Debian GNU/Linux Project, a prominent community Linux distribution that has more than a thousand developers spread over the globe, is set to vote on a general resolution to sign, as a project, a letter calling for Free Software Foundation founder Richard Stallman to leave the board and for all FSF board members to also quit en masse.

More than 80 Debian developers have already signed the letter as of this writing, which, as iTWire reported on Wednesday, was a reaction to Stallman reinstating himself on the board on 19 March, during the FSF's annual LibrePlanet conference.

Stallman stepped down from the post of FSF president in 2019, following controversy over remarks he made about the victims of the late Jeffrey Epstein, an American financier and convicted sex offender.

The Debian resolution, proposed by Steve Langasek, who codes for both Debian and Ubuntu, calls for the project to sign the letter as one unit.

In a preface, Langasek said: "[This] is a statement [the letter] which I believe Debian as a project, and not just individual Debian developers, should consider signing on to.

"This is a proposal for Debian to sign on to the statement, by adopting the text from that open letter via general resolution."

Another developer, Louis-Philippe Véronneau, said he was happy to sponsor the resolution, and was seconded by Joerg Jaspert. Also seconding the resolution were former Debian leaders Steve McIntyre and Sam Hartman, and developers Nicolas Dandrimont, Colin Tuckley and Paul Tagliamonte.

A number of organisations have already signed on as such, including the GNOME Foundation, Mozilla, the Tor Project and the X.org Foundation.

At the time of writing, a total of 1708 individuals have also signed the letter in their individual capacities.

More in this category: « FOSS developers launch petition to push out Stallman, FSF board SUSE joins open source bodies calling for Stallman to go »
Share News tips for the iTWire Journalists? Your tip will be anonymous