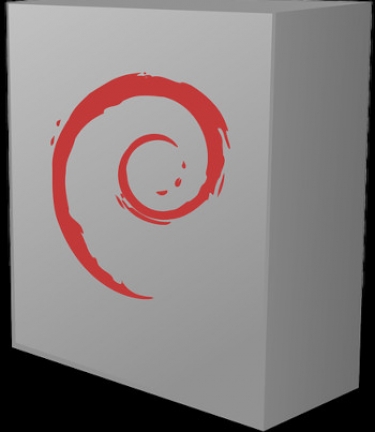 The global IP authority has granted ownership of the "debian.community" domain name to the Debian GNU/Linux Project and decided that it should be transferred to the community Linux distribution.

A statement from the project, which lodged a complaint about the domain name, said the decision had been taken by the World Intellectual Property Organisation under its Domain-Name Dispute-Resolution Policy.

The panel that made the decision said it had found that "the disputed domain name is identical to a trademark in which the Complainant has rights."

The project, an association of free software developers who produce the Debian distribution, said it was committed to the proper use of its trademarks and would take action when there was any violation of its policy.

It added that the content of the debian.community site had been replaced by a page explaining what had happened.

In its decision, the panel noted that the disputed domain name was identical to the Debian mark, which carried a high risk of implied affiliation with the complainant.

"Given that the complainant prominently describes Debian on its homepage as a 'community' and not just an operating system, [the.community] suffix actually reinforces that the disputed domain name will resolve to a site operated or endorsed by [Debian]," it added. "The disputed domain name contains no critical or other terms to dispel or qualify that false impression."

The panel also said the evidence submitted by the complainant showed that some posts presented the Debian mark together with information about a notorious sex cult, notorious sex offenders, and enslavement of women, and one post displayed photographs of physical branding allegedly on victims’ genital skin.

"The segues from information about the complainant to this type of information are contrived and the scale of this information is not merely incidental on the website," the panel noted.

"In the panel’s view, these posts are deliberately intended to create a false association between the Debian trademark and offensive phenomena and thereby tarnish the mark."

In conclusion, the panel said that "nothing in the Debian Social Contract or elsewhere indicates that the complainant has ever consented to the type of false associations with its mark published by the respondent on its website.

"The respondent points out that the Debian mark is registered only in respect of software. However, while the relevant posts attack members of the complainant who make available Debian software, rather than the software itself, these posts use the mark in combination with the disputed domain name in a way that intentionally seeks to create false associations with the mark itself."

More in this category: « GitHub Copilot is now generally available to all developers Debian set to start vote on including non-free packages in install media »
Share News tips for the iTWire Journalists? Your tip will be anonymous