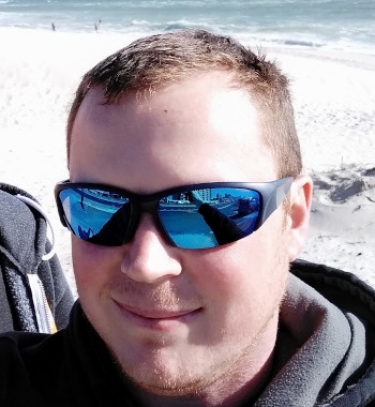 South African developer Jonathan Carter has been elected as the leader of the Debian GNU/Linux project for a third year, defeating two others in the poll which concluded on 16 April.

The others in the race were Felix Lechner, who describes himself as "foreigner for life", and Japanese developer Hideki Yamane.

Only 354 of the 1023 registered developers participated in the vote which was, as usual, conducted online.

Debian uses the Condorcet method to decide its elections which considers all possible two-way races between candidates.

The Condorcet winner, if there is one, is the one candidate who can beat each other candidate in a two-way race with that candidate.

Carter began his term of office on 21 April.

More in this category: « Canonical may go public in 2023, claims US$175m profit last year Security starts with the developer - GitHub to mandate 2FA by end of 2023 »
Share News tips for the iTWire Journalists? Your tip will be anonymous