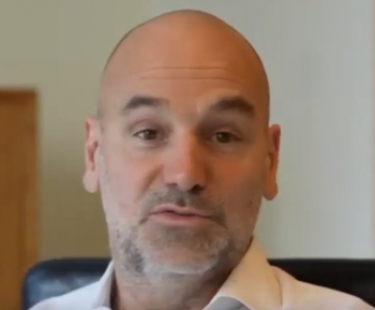 The head of Canonical, the company behind the Ubuntu Linux distribution, claims it recorded a profit of US$175 million (A$237.7 million) in 2021 and is likely to undertake an IPO in 2023.

Mark Shuttleworth was reported by  the American website TechCrunch as saying, ahead of the release of the latest Ubuntu long-term support version, 22.04, codenamed Jammy Jellyfish, that the IPO plan was not being contemplated in order to raise money.

Ubuntu was started in 2004 and is based on Debian GNU/Linux, a community distribution.

It issues a release every six months, one that is supported for 10 years (5 years of standard support + 5 years of ESM) and the other, an interim release, that is maintained for nine months.

Shuttleworth said prior to the release: “We are on track to float the business. And now I’m pretty confident that we will do that in 2023.

“And so we’re taking active steps at the board level and in our finance operation — various other parts of the business — to be prepared for that. We’re now effectively on a very clear program to a flotation of the business next year.”

Shuttleworth started a mobile project named Ubuntu Phone, which he thought would work as a convergent device and could be used with a monitor, mouse and keyboard for desktop use as well.

The phone was launched in 2015, along with bq, Meizu and Fairphone, after Shuttleworth failed to raise a target of US$32 million to bring out the phone on its own in 2013.

But that project was cancelled in 2017, with Shuttleworth writing: "...we will end our investment in Unity8, the phone and convergence shell. We will shift our default Ubuntu desktop back to GNOME for Ubuntu 18.04 LTS."