The Brave browser, developed by a company of the same name set up by former Mozilla chief Brendan Eich, is hoping to make its 1.0 release later this year.

Brave is unusual in that, by default, it blocks all advertisements and also code that could be potentially harmful. The plan is apparently to reinsert ads that are not intrusive and rely on a keyword system that does not track individual users.

The browser, which is available for a number of platforms including iOS and Android, also directs browsers to secure sites where they exist.

Malware is blocked by default as are tracking pixels and tracking cookies. Page load times are thus much faster. 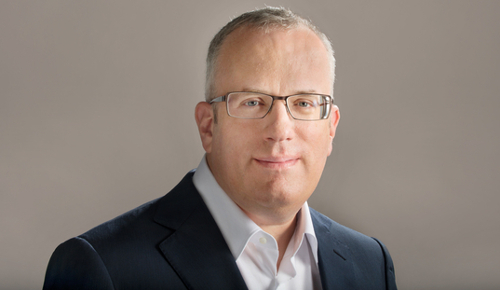 Brave is based on the engine that drives Google's open source browser Chromium.

The company's mission statement reads: "We have a mission to save the Web by increasing browsing speed and safety for users, while growing ad revenue share for content creators."

Brave raised US$4.5 million this month in preparation for its 1.0 version launch. An earlier round of fund raising in November last year brought in US$2.5 million and allowed the company to expand its technical team.

Eich, the inventor of JavaScript, was forced to leave Mozilla, which he co-founded, in April 2104, when a campaign to oust him was started by OKCupid, a dating site catering to people of all sexual orientations.

The campaign began after it was discovered that Eich had contributed US$1000 to Proposition 8, a California move to define marriage as being between a man and woman, in 2008.

More in this category: « Melbourne to host APAC's first Hadoop Summit SFC's Kuhn in firing line as Linus Torvalds takes aim »
Share News tips for the iTWire Journalists? Your tip will be anonymous