Five in running for leader of Debian GNU/Linux project 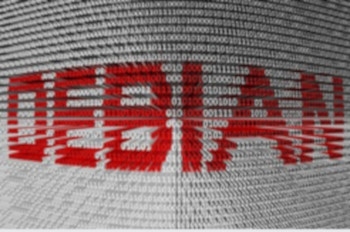 When it rains, it tends to pour. This seems true in the case of the Debian GNU/Linux project elections, with five developers putting their hands up to contest for the post of leader, after nobody was in the running three days out from the initial date for the closing of nominations.

On Friday, as iTWire reported, just one developer, Joerg Jaspert, had said he would be contesting the post.

Michlmayr has been leader twice before, in 2003 and 2004. A quiet, introspective type, he is the most experienced of the five candidates.

It is not clear whether the extension of a week for nominations will now be needed, given that there are plenty of candidates.

Nominations were initially slated to close on 16 March, after opening on the 3rd.

The campaigning period for the Debian election is from 17 March to 6 April, though that may now be pushed out by a week as well. Voting was originally scheduled to take place from 7 April to 20 April.

The project puts out what is arguably the best GNU/Linux distribution that caters to a large number of architectures. It is the base for many other distributions, including Ubuntu.

More in this category: « Finally, one dev puts hand up for Debian leader post SUSE acquisition by EQT complete, company repositions for growth »
Share News tips for the iTWire Journalists? Your tip will be anonymous