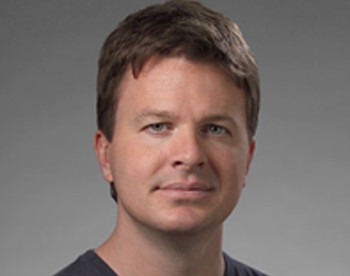 The Linux Foundation has blocked access to an article on its website about what are claimed to be the legal risks posed by open source software after its publication came in for criticism by members of the FOSS community.

The article, written by one Greg Olson, listed the supposed legal issues that companies using open source software could confront.

The Free Software Foundation's John Sullivan was one of the first to criticise the article, pointing out on Twitter, "There are many sites where I'd expect to see this article but not the Linux Foundation."

In reference to a claim in the article, he wrote, "Copyleft is not 'riskier'. Permissive licenses allow proprietary reuse, and *proprietary* licensing is far more complicated and risky."

And he added, "Copyleft is also not 'restrictive'. See above. Proprietary licensing is restrictive. Copyleft guarantees absence of restrictions."

There are many sites where I'd expect to see this article, but not @linuxfoundation: https://t.co/UUUC1qHvMM.

Responding to this, another well-known FOSS community member Simon Phipps created an annotated version of the article which was titled, "5 Legal Risks For Companies Involved in Open Source Software Development."

The article listed the licences created by the FSF, namely the GNU GPL, as among the more restrictive of open source licences.

Later, Stefano Zacchiroli, a Debian developer, noticed that access to the article had been blocked.

More in this category: « AT&T joins Linux Foundation as platinum member SUSE releases beta for container as a service platform »
Share News tips for the iTWire Journalists? Your tip will be anonymous