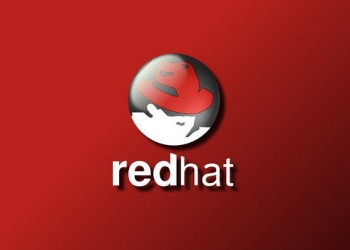 Open source company Red Hat has recorded revenue of US$2.05 billion for its financial year which ended on February 29, marking another first for the company.

The figure represents an increase of 15% year-on-year.

The company recorded profit of US$180 million for the fiscal year, according to figures released in the US on Tuesday.

The fourth-quarter revenue amounted to US$544 million, an increase of 17% over the corresponding period in the previous financial year. Of this, 88% came from subscriptions, a percentage that also held for the entire financial year.

The company has forecast revenue of between US$2.38 billion and US$2.42 billion for its next financial year.
Read 3586 times

More in this category: « Microsoft announces Debian-based software for networking Acquia funds community development of Drupal modules »
Share News tips for the iTWire Journalists? Your tip will be anonymous