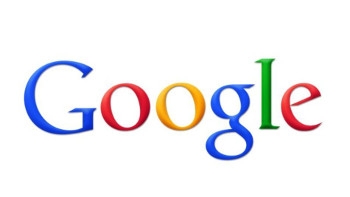 Google has decided to go to the US Supreme Court in a bid to have the ruling in its case against Oracle reversed, a ruling which Oracle won on appeal.

The search engine giant won the original case against Oracle, which was brought by the database maker in 2010.

In May this year, an appeals court reversed the ruling, saying that Oracle could copyright parts of the programming language Java. A three-judge panel ruled that APIs are  copyrightable, the opposite of a finding rendered by Judge William Alsup in June 2012.

While the Google case has been docketed with the Supreme Court, no details are yet available.

Oracle has until November 7 to respond to Google's initial filing.

It had also alleged that Google had violated its patents – seven were originally cited, but five were overturned before the trial, and only two were considered.

The trial began on April 16 and in the first phase, the jury concluded that while Google was guilty of copyright violation, it could not decide whether this was covered by the principle of fair use or not.

More in this category: « MariaDB gets deeper into enterprise, thanks to SUSE Debian leader says users can continue with SysVinit »
Share News tips for the iTWire Journalists? Your tip will be anonymous