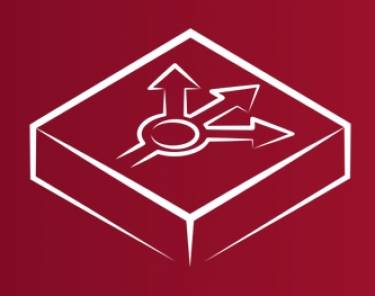 If you know what ADC (application delivery controller) and load balancing are, you may be interested in where they are heading.

It has never been more important to deliver new services faster as businesses undergo a digital transformation. Application response and reliability need to increase to meet escalating user expectations and business requirements. Improving performance not only maximises the value of applications, but it also creates opportunities for enterprises to drive revenue and lower costs. 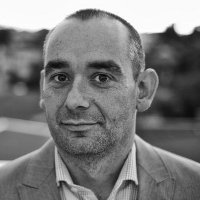 Matt Moore is a software networking manager for ANZ at Brocade. He has worked in the networking industry for 26 years, with a specific focus on load balancers and ADCs.

He is extremely passionate about driving business outcomes from application acceleration and security. He has penned the following article pondering alternatives to the current ADC sprawl, so businesses can gain agility to survive digital transformation.

In years gone by, the evolution of load balancing functions (round robin, source and destination hash) was, for the most part, understandable. Network administrators were able to offload effort from web servers and proxy the conversation with tangible business benefits, particularly reducing server effort, quicker response times and ultimately, highly available applications.

But then an evolution started. As the load balancer became increasingly Layer 7 biased, network administrators were able to do more things with it – traffic manipulation, acceleration of HTTP, IPv4 to IPv6 gateways and negative security. Over a period, load balancers became known as application delivery controllers (ADC).

The downside to this evolution is that it seemed like magic application “stuff” to anyone that understood networking, yet it was equally baffling to application developers as it was all about networking.

I’ve always described it as voodoo magic, but it’s probably better known as packet mangling. Taking an innocent data packet from a browser destined for a website, tearing it apart, checking for bad behaviour, accelerating its current conversation and making sure that it always got where it needed to go. This intentional change was not malicious, but a process commonly used by network administrators.

As organisations became more and more dependent on these functions and their business benefits – reliability, security and user experience – ADC sprawl took hold. The growth of ADC islands was created by network administrators to meet the needs of business owners wanting their ADC security requirements because of location and risk, particularly as cloud adoption rapidly increased.

Before long, network administrators ended up with pairs of ADCs in multiple locations that were sized based on a wet finger or peak flow of traffic. After a while, it became clear that the vast majority of businesses didn’t need the peak size, nor the complexity or expense of their ADC functions.

This traditional approach to ADC leads to operational issues and complexities, even before meeting the challenge of moving some or all applications to the cloud.

Instead of this dystopian sprawl, imagine if businesses could link these ADC islands using a single license based on traffic throughput, allowing them to allocate as many ADC functions as required. Not only could it provide an easy means of access, reporting, and control, but network administrators could allocate test, development and user acceptance testing (UAT) functions at no extra license cost. When they aren’t in use, that allocation could be used by other ADCs that need it.

“That sounds great, but what are the actual business benefits?” I hear you ask.

In reality, businesses are already seeing a significant saving in what they pay for when they have correctly sized ADC service to the actual throughput required; use the ADC features that make sense for that application; and utilise that bucket of allocation around all of their islands. Then there are the savings gained through ongoing support and operational effort.

It’s time to make a stand and force ADC services to be easy to use, correctly sized and cost effective, while delivering the functions required in any location and as many of them as needed. The real benefit businesses gain is agility, which we all know is crucial to surviving and thriving in this era of digital transformation. 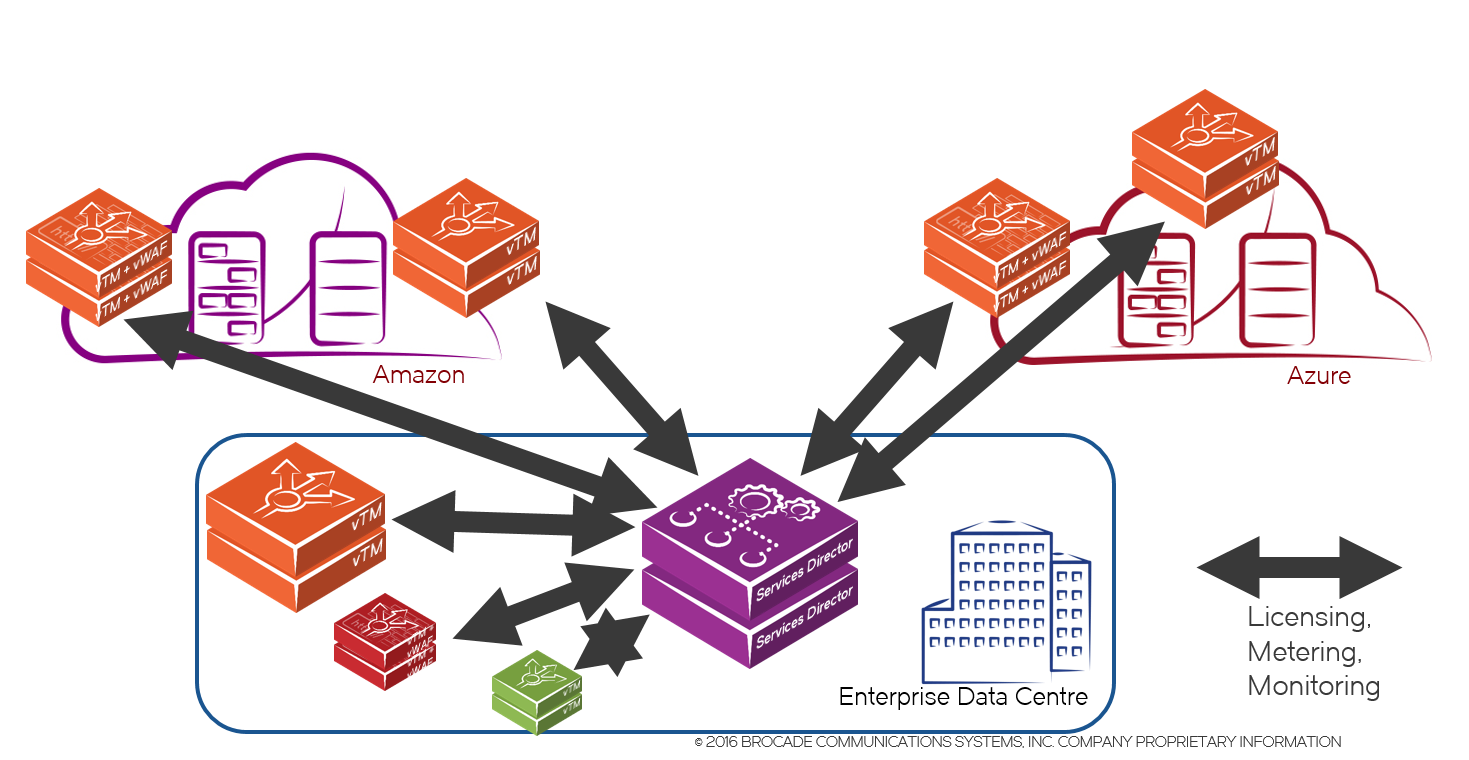 More in this category: « Aussie businesses pouring marketing dollars into social media Armidale NBN still a trial, despite the hoopla »
Share News tips for the iTWire Journalists? Your tip will be anonymous