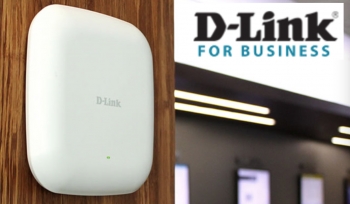 If you haven’t yet upgraded your business (or your home!) to 802.11ac Wave 2 Wi-Fi technology, then what are you waiting for?

All the latest devices have been compatible for a while, delivering much faster Wi-Fi and better taking advantage of the much faster broadband speeds that most people are now able to access.

D-Link’s DAP-2610 Wireless AC1300 PoE Access Point is its first Business Grade Wave 2 access point in Australia and New Zealand, and is billed as a “slim device, providing both wall and ceiling mounting options” able to achieve “a maximum data throughput of up to 1300Mbs and uses both the 2.4GHz and the 5GHz frequency bands in parallel".

It can also be used in multiple modes:

Its two simultaneous active radio modules also “allow the system to be used as part of a mesh configuration".

D-Link naturally assures us that this makes its DAP-2610 “a good choice for small and medium-sized companies who want to offer their employees or customers a high-performance WLAN environment at an affordable price".

So, what are the tech specs providing the features and benefits on offer?

Well, we’re told that the DAP-2610 “uses the latest generation WLAN standard 802.11ac Wave 2 which enables the 2.4GHz module to achieve data transmission rates of up to 400Mbs and the 5GHz module up to 900Mbps".

“The radio modules in the DAP-2610 access point offer high power design with up to 23dBm output providing better coverage for wireless clients. MU-MIMO Beamforming optimally adapts transmitted signals to the location of the clients and the environment so that a variety of devices can simultaneously exchange data at maximum speed.

“A Gigabit Ethernet port offers connectivity to the access point from the local network if a physical connection is required. By supporting WDS (Wireless Distribution System), mesh configurations are also possible, in which the access points are only connected to one another via Wi-Fi, as well as to the LAN, whilst still providing services for clients. An extensive quality-of-service implementation allows the categorisation of data, for example VoIP data packets are prioritised over file transfers.”

As you’d expect, there’s more. I mean, there’s always more, and in this case, there’s no exception.

More power to you and the DAP-2610 can be delivered either “via a power supply or a network connection via 802.3af PoE (Power-over-Ethernet)".

“Numerous management options facilitate administration in any environment. In addition to a built-in Web server with SSL support, SSH, Telnet, and SNMP, D-Link’s Central WiFi Manager (CWM) management software is also available at no additional cost. The Central Wi-Fi Manager allows further management functions including the configuration and management of up to 500 Access Points.

“In addition,” explains D-Link, “the DAP-2610 is equipped with a captive portal and extensive authentication functions, allowing the device to be utilised as a Wireless Hotspot for small businesses such as cafes or hairdressers to provide a Wi-Fi hotspot for their customers. The Access Point includes a dedicated RADIUS server as well as LDAP, POP3 and passcodes to allow a variety of methodologies to enable clients to securely access the device.”

And what about the all-important spectre of security?

Naturally, D-Link has this covered, too, nothing that “IT security has top priority in the corporate environment and the DAP-2610 meets the security requirements of small, medium and large enterprises by supporting WEP, WPA and WPA2, as well as a RADIUS client".

“Client isolation hides the data traffic of the end-user devices while WLAN segmentation shields complete WLAN networks from each other. Also integrated is Network Access Protection (NAP), which checks conditions for accessing end devices in connection with NAP-enabled servers.

“Rogue access points are reliably detected and reported to the administrator, and scheduling functionality can switch off the WLAN at certain times, such as out-of-business hours. The DAP-2610 also supports eight VLANs (Virtual LANS’s) per band, providing a flexible way to incorporate the Access Point into an existing network whilst providing maximum connectivity for wireless clients.”

So, if the idea of s shiny new DAP-2610 AC1300 Wave 2 Access Point at $279 appeals to you, then the news that it is available now from D-Link online and at authorised resellers should be very appealing! 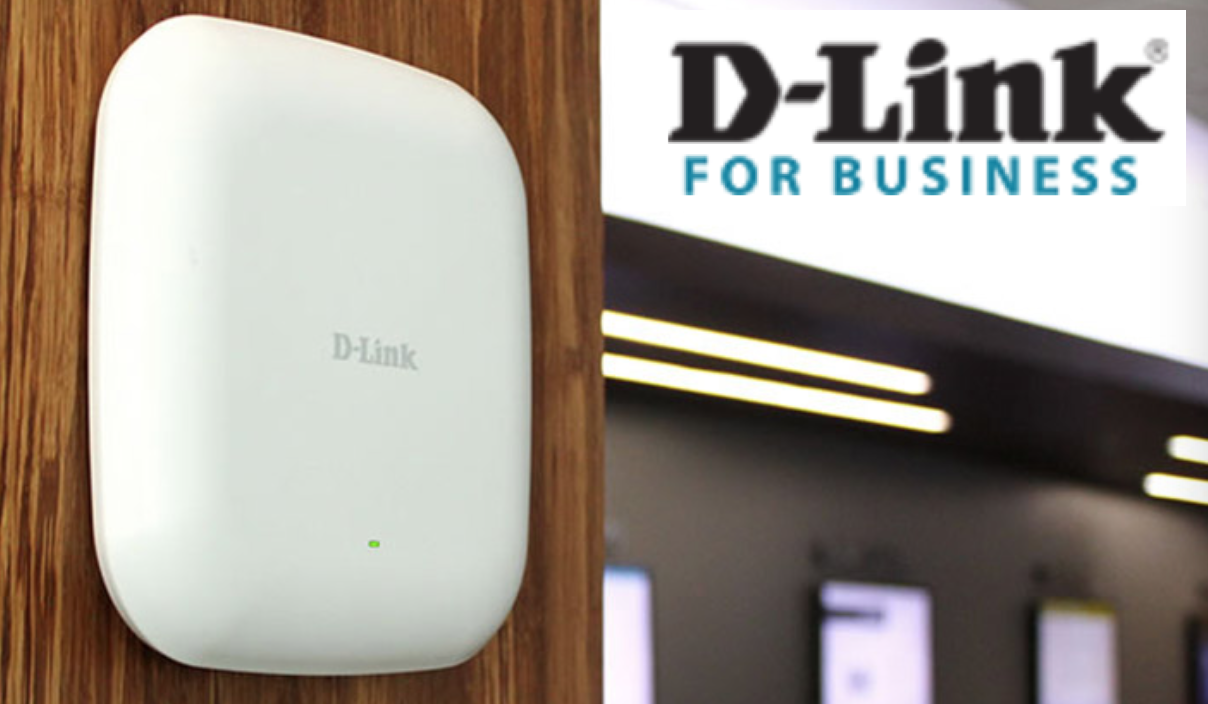