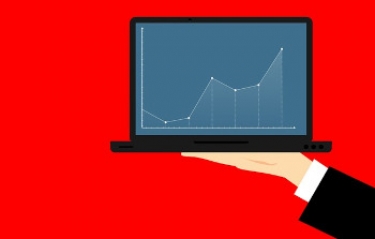 The Australian PC market — desktops, notebooks and workstations — grew by 11.8% year-on-year in 2020 to reach a total of 4.87 million units, the technology analyst firm IDC says, adding that this trend will reverse in 2021 with a fall of 4.4%.

The company said the main growth was in the consumer segments which saw a 29% increase while the commercial sector saw a fall of 2%.

Notebooks were in great demand in both consumer and commercial segments, with 29.3% and 11% growth respectively.

But the shipments of desktops declined by 8.6%; the consumer segment grew by 27.8% but the commercial segment fell by 26.6%.

“Companies are moving away from desktops to notebooks to allow for a hybrid work environment.” said Reynard Lowell, IDC Australia’s associate market analyst for PC devices.

“The consumer market saw huge demand as PCs became the most used devices at home and households are slowly moving to a 1 PC per person model.

Fourth quarter shipments were hit by a component shortage which led to a 1.4% decline.

Said Lowell: “The consumer market will continue to remain strong. However, the commercial market is expected to start to slow, as organisations remain cautious about buying. A stronger second half of the year is expected once there is more certainty and stability in the economy.”

More in this category: « PC monitor shipments showed strongest growth in 2020: IDC NZ PC market had strongest year in 2020, but fall expected »
Share News tips for the iTWire Journalists? Your tip will be anonymous