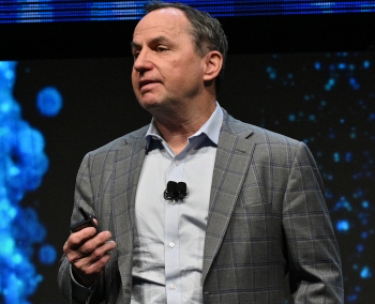 Intel will be forced to delay the introduction of 7nm CPUs, with the company telling investors on Friday it would have to push back the schedule for producing the most advanced semiconductors by six months as it has no economically viable way to produce them at the moment.

This would mean that it could be 2023 by the time Intel starts producing 7nm-based CPUs. Only two companies — Samsung and Taiwan Semiconductor Manufacturing Company — produce them at the moment.

Intel has dominated the processor sector for decades but is now beginning to feel pressure from AMD. The latter is already using 7nm-based CPUs and by the time Intel catches up, AMD may already have moved to 5nm-based Ryzen 6000 processors based on Zen 4 architecture.

The disclosure came on the day that Intel announced its results for the second quarter, with chief executive Bob Swan saying the firm had identified a "defect mode" in its 7nm production process that led to degradation in yields. 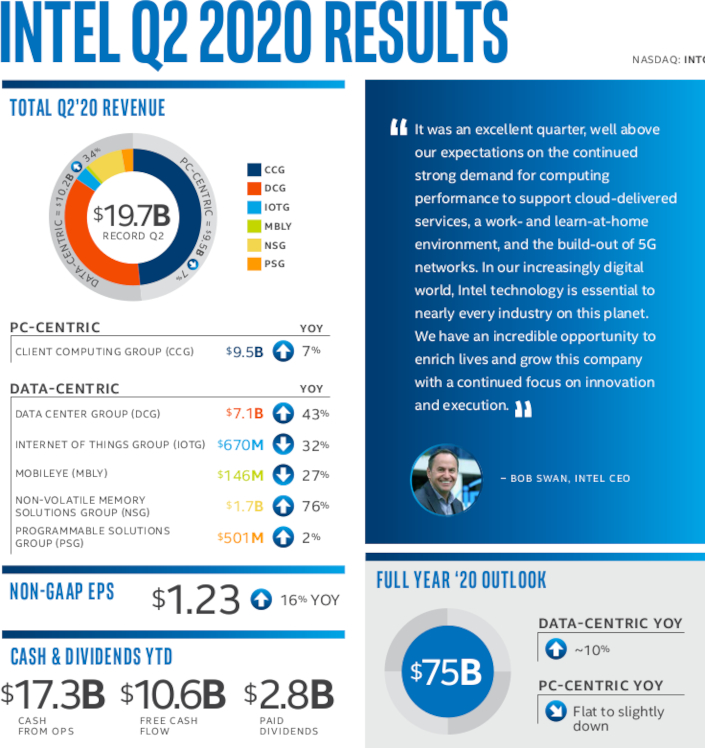 "We now expect to see initial production shipments of our first Intel-based 7nm product, a client CPU in late 2022 or early 2023," he said. "We are also focused on maintaining an annual cadence of significant product improvements independent of our process roadmap, including the holiday refresh window of 2022.

"In addition, we expect to see initial production shipments of our first Intel-based 7nm data centre CPU design in the first half of 2023."