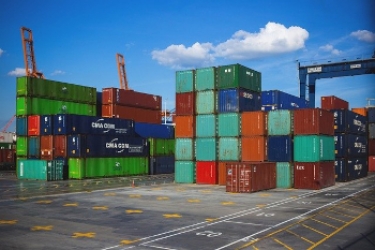 Shipments of PCs in China have grown by 3% year-on-year in the third quarter to a record of more than 15 million units, the technology analyst firm Canalys says, adding that this reflected growth of 10% quarter-on-quarter.

The firm also reported that the Western Europe PC market saw an increase of 16.3 million units in the third quarter, a rise of 21% year-on-year.

“The PC market for desktops and notebooks this quarter increased by 3% from a year ago and a strong 12% from two years ago owing to a new wave of upgrading in the commercial sector, and a renewed vigour in manufacturing due to the government’s ‘Industry 4.0’ initiatives," said PC analyst Emma Xu. 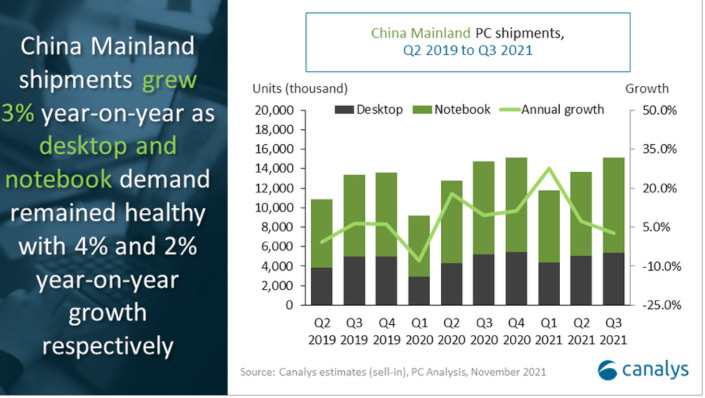 "Added to this, adjusted purchasing by education to upgrade internal facilities and infrastructure has built strong momentum for the market.

"While commercial sectors grow, consumer shipments have also seen strong demand due to students purchasing for new school terms, and generic anticipation of good deals from the 11.11 sales in November."

“The numbers prove a continuous demand for PC devices,” said research analyst Trang Pham. “This isn’t just about fulfilling backlog orders anymore, but about managing a longer-term demand and this is good news for every single vendor operating in the market.

"However, we’re now seeing a marked shift to commercial, as the segment grew 31% versus 11% in consumer. Looking ahead, commercial demand should sustain growth well into 2023. 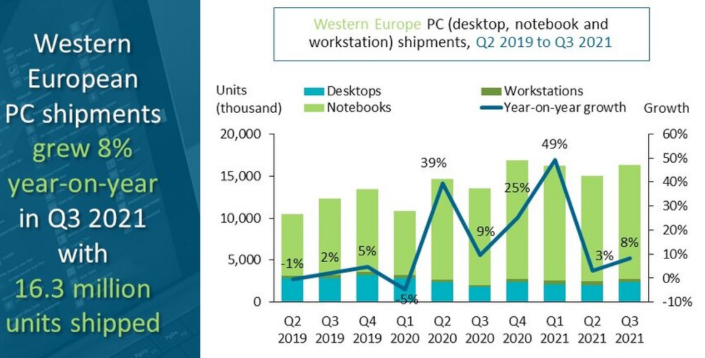 "While Western Europe has been ahead of most of its peers in operational digitalisation, especially when it comes to hybrid working, there is a definite need for faster and better-spec’d devices, as companies look not only to insulate themselves from future disruptions but also start looking seriously at their ESG goals.

"Shipments to consumers will naturally slow down as saturation increases and device lifetimes come into play."