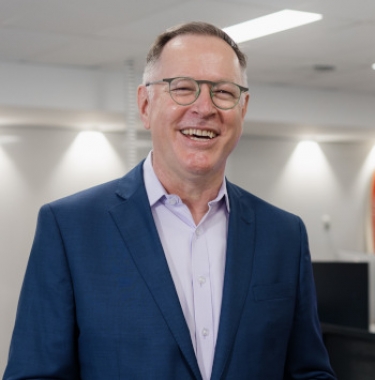 Chris de Bruin: “The creation of the new tech hub in Surfers Paradise will enable us to expand our technology agenda and attract world-class talent." Supplied

Big four bank Westpac has announced it will be opening a new technology engineering hub on the Gold Coast which it claims will create up to 200 jobs over the next few years.

The bank said in a statement that this would mean it could broaden its technology, engineering, and training capabilities, all of which were needed in its broader process of digitisation.

“The creation of the new tech hub in Surfers Paradise will enable us to expand our technology agenda and attract world-class talent, while also creating employment, training, and development opportunities in Queensland.

“The hub will focus on bringing together software engineers, technologists and data specialists who can work in partnership with our digital teams to make banking simpler and faster for our customers and bankers through new technologies.

“It also gives residents the opportunity to join a large-scale organisation and build a career in the banking sector.” 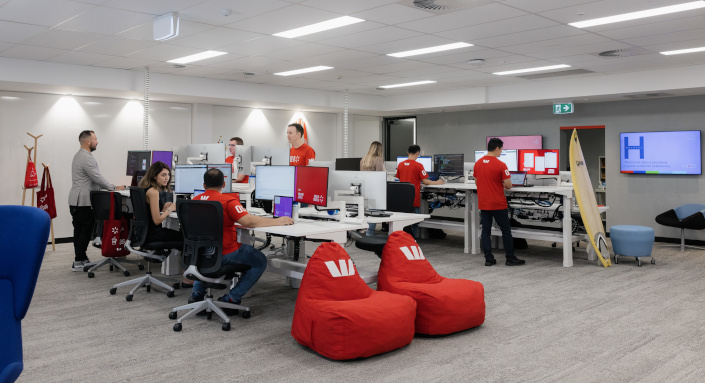 A view of the new Westpac tech hub. Supplied

Queensland Treasurer and Minister for Trade and Investment Cameron Dick said: “Gone are the days when Queensland and its regions were considered second or third choices as a location to set up a major new investment project or business operation.

“With companies of the calibre of Westpac increasingly setting up new high-value operations here, it’s clear to many that Queensland is a leading place to invest.

“A strong health response to COVID-19 and economic recovery plan have accelerated our state’s recovery from the pandemic, which now puts us in the 'box seat' to drive investment projects and jobs to Queensland.

“An enviable lifestyle, competitive property costs and an increasingly skilled and educated workforce are compelling reasons to move operations to Queensland and its regions, particularly in a highly competitive job market.

“With close to 130,000 people expected to move here over the next five years, there’s potential to grow Queensland’s pool of talent even further and attract more investment and jobs here.”