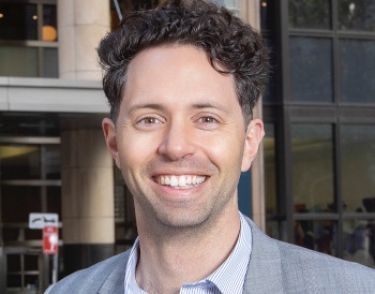 San Francisco-based Kraken, a secure bitcoin exchange, has launched operations in Sydney, with the Australian dollar to become its seventh fiat currency.

A statement from the company on Wednesday said the Australian dollar would join the US dollar, Canadian dollar, Swiss franc, the euro, the British pound and Japanese yen. Clients would be able to trade in cryptocurrencies including bitcoin, ethereum, litecoin, ripple, bitcoin cash and tether.

The company, founded by chief executive Jesse Powell in 2011, is claimed to be consistently rated the secure exchange for digital assets.

Kraken Australia managing director Jonathon Miller said the company was being launched at an exciting "when Australian investors increasingly turn toward cryptocurrencies to diversify their portfolios".

“We are entering the market at just the right time with a market-leading digital asset exchange that will resonate with Australians looking to diversify into some of the world’s most exciting Crypto
assets," Miller added.

The company claimed that the interest in cryptocurrency had been rising as it had seen a record number of sign-ups since March.

Miller noted that Kraken had hired 200 new workers to meet this new client demand. In addition to Kraken’s low trading fees in Australia, it will now offer instant funding to domestic clients who are making deposits through Osko and PayID enabled Australian banks.

More than four million traders, institutions and authorities are claimed to use Kraken. In 2018, about US$90 billion was processed. Kraken's investors include Hummingbird Ventures, Blockchain Capital and Digital Currency Group, among others.