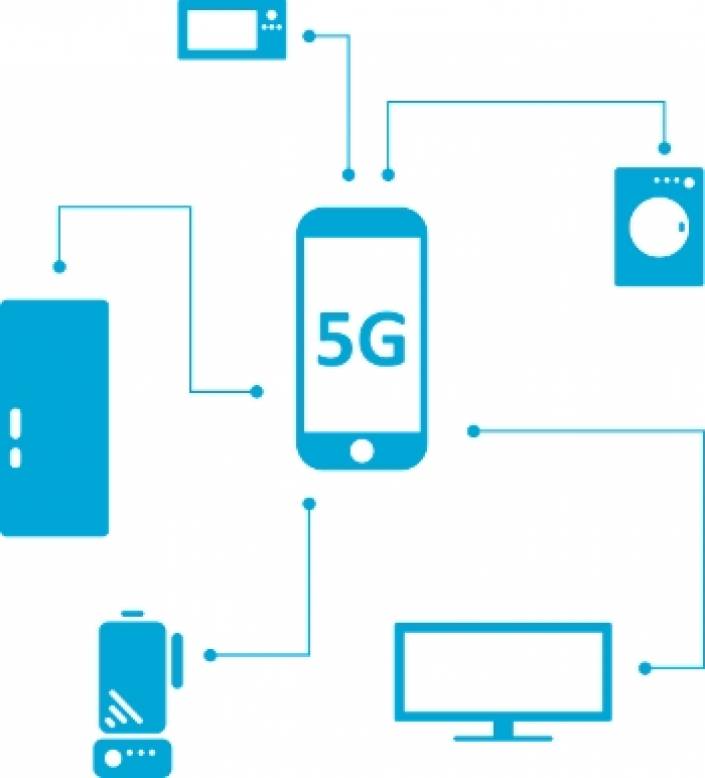 Processor giant Intel will give a demonstration of a concept 5G-connected PC during the forthcoming Mobile World Congress in Barcelona.

The company will partner with Dell, HP, Lenovo and Microsoft to bring 5G connectivity to desktop Windows PCs using the Intel XMM 8000 series commercial 5G modems, according to a statement from the company.

The demo PC will use an early model of a 5G modem and run on 8th generation Intel Core i5 processors. Livestreaming video will be shown over a 5G network during the MWC.

“We see growing interest in applications for different form factors of solutions and 5G-enabled PCs is one of those and we’ll have something on the demo floor to show that,” Sandra Rivera, senior vice-president and general manager in Intel’s Network Platforms Group, was quoted as saying.

Intel will also show off 802.11ax on a thin PC at its booth at MWC. eSIM functionality, which is present in all its modems for PCs, will also be demonstrated.

Rivera claimed in the report that the company was making tremendous progress in virtualisation, having been involved in more than 160 commercial NFV deployments.

The company has recently faced issues with bugs in its processors, with public disclosure in January causing it headaches which it has yet to solve. New patches for the two flaws, Meltdown and Spectre, were released recently.

Additionally, as iTWire reported, Intel faces a total of 33 lawsuits over the two flaws. Apart from these cases, the Boston law firm of Block & Leviton is preparing a class action lawsuit against Intel chief executive Brian Krzanich for allegedly selling a vast majority of his Intel stock after the company was notified of the two security flaws.

More in this category: « SAS posts results of $US 3.24b, continuing relentless growth and R&D Fujitsu launches biometric authentication software »
Share News tips for the iTWire Journalists? Your tip will be anonymous