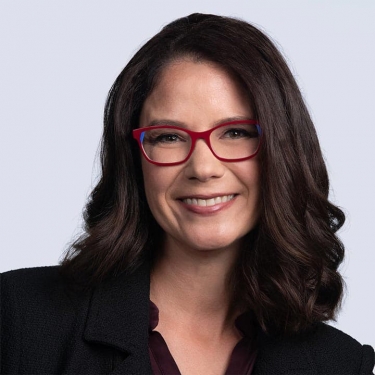 Data platform provider Teradata has demonstrated that its software can deliver analytics at scale on a single system of more than 1,000 nodes with 1,023 active users submitting thousands of concurrent queries, using a diverse set of mixed workloads, and with no system downtime or outages.

The company says this is one of the largest-scale cloud analytics tests ever undertaken.

"As critical analytic workloads increasingly move to the cloud, we recognise the need to provide our largest enterprise customers with a single system to manage all of their complex analytics," said Teradata chief product officer Hillary Ashton.

"Our solutions deliver easier automation, manageability and cost-efficiencies across their entire analytic ecosystem. Extending ease of management beyond scalability boundaries demonstrates that customers don't have to trade the complexity associated with managing multiple instances for performance at scale.

"We've proven the flexibility of our cloud technology to reliably deliver complex analytics at scale on an integrated data foundation."

According to Teradata, modern data platforms in global 3,000 organisations often support tens of thousands of users and thousands of mission-critical business applications, resulting in 100 million or more queries per day, and petabytes of continuously updated data.

"As this demand increases, so will the workload volume of the world's most complex organisations as they continue to derive value and competitive differentiation from their advanced analytics and predictive modelling capabilities."

Teradata's single system test was executed over several weeks on an AWS-based distributed system consisting of over 1,000 servers with zero system downtime.

The company said the goal of the test was to highlight the capabilities of Teradata's future cloud architecture by pushing the limits of what many people consider possible in the cloud.

"This scale test is one of the largest single system tests ever run on AWS, and it reflects the strength of the collaboration between our companies and the capabilities of our technologies when used together. We're excited to see how Teradata customers benefit from segregating workloads in a single system in the cloud."

More in this category: « Janison scores big with AI smarts in educational assessment University of Melbourne puts IoT data into Oracle Cloud »
Share News tips for the iTWire Journalists? Your tip will be anonymous