Splunk pulls out of Russia, offers no reason for decision Featured 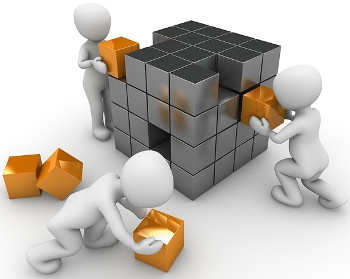 Big data analytics company Splunk has announced that it would no longer sell its software and services to organisations in Russia.

The company gave no specific reason for its decision, saying that it was an outcome of its process of "continually evaluating where we are investing and focusing our company resources".

In a short statement, Splunk said it would fulfill its obligations as far as support for products and services went.

But no new orders would be taken from Russian companies, the statement said.

"It also applies to business with subsidiaries based in countries outside of Russia whose parent company is in Russia, or who would use the software or services within the territory," Splunk said.

Based in San Francisco, Splunk was founded in 2003 and is now estimated to be worth something in the region of US$20 billion.

Russia has been increasingly asking for access to the source code of software of foreign companies, before they are allowed to do business on its territory. China has done likewise.

In October 2017, it was reported that the source code of a Hewlett Packard Enterprise software package known as ArcSight, that is used by the US military for its cyber defence, was made available for inspection to Russian defence agency Echelon, which has close ties to the military.

Last year, the US Government issued an edict that all companies which had disclosed source code to foreign governments would have to disclose this.

More in this category: « Tableau 2019.1 delivers major new features 81% of finance and risk professionals see value of AI, but over 50% underskilled »
BACK TO HOME PAGE
back to top