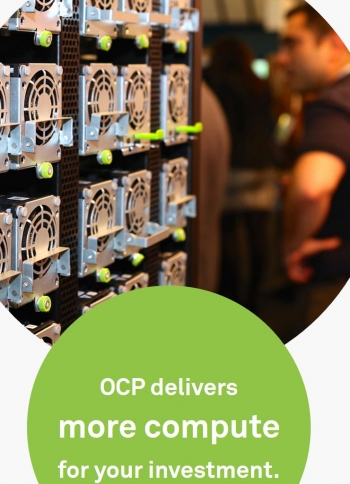 At this time it will not enter the cloud hardware manufacturing side.

Kushagra Vaid, general manager, Azure Hardware Infrastructure, says in his blog “This is a significant moment as we usher in a new era of open source hardware development at cloud speed.”

“We’re taking a very different approach by contributing our next generation cloud hardware designs when they are approximately 50% complete – much earlier in the cycle than any previous OCP project. By sharing designs that are actively in development, Project Olympus will allow the community to contribute to the ecosystem by downloading, modifying, and forking the hardware design just like open source software.”

The community can expand the Project Olympus ecosystem by taking advantage of the early access and contributing additional building blocks to enable a new common hardware design portfolio. 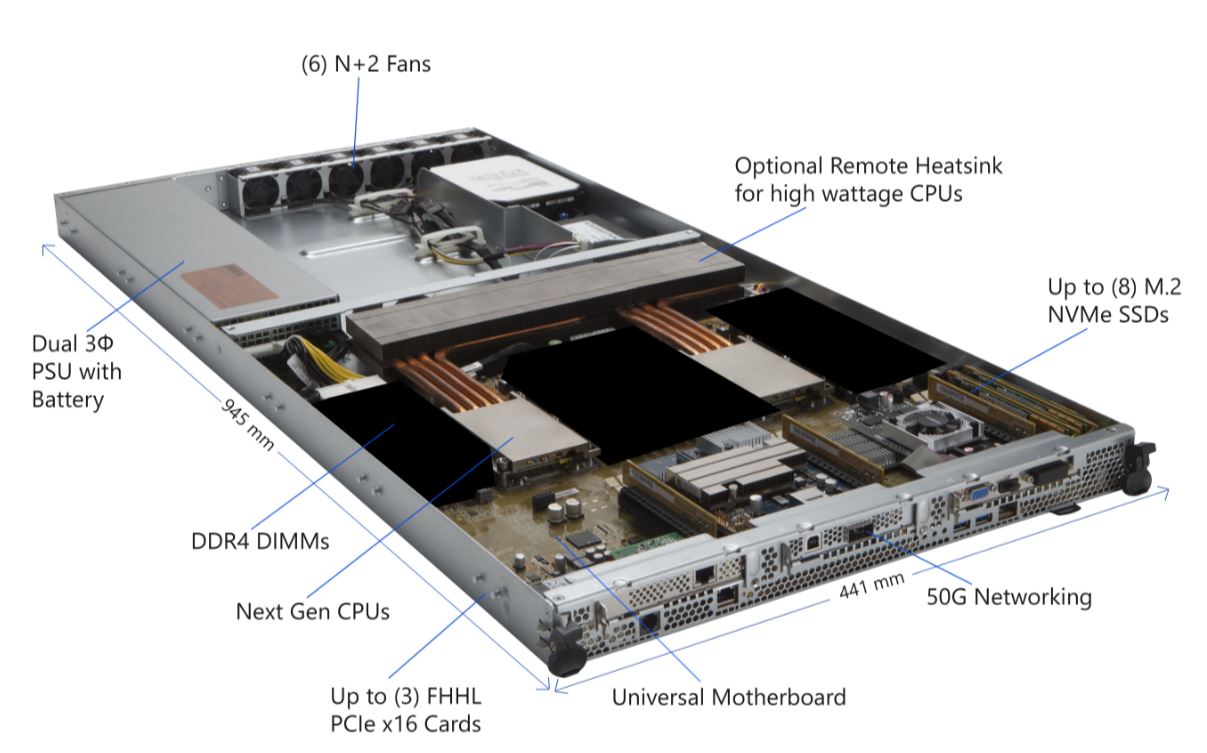 Vaid says that Microsoft has been a significant and growing contributor to open source projects for the past decade, particularly with Microsoft Azure. In 2014, it began reimagining its Azure hardware through the lens of open source innovation and joined the OCP. Its initial contributions were server and data centre designs that power the Azure hyper-scale cloud.

It has also contributed technologies that showcase the software-defined networking (SDN) principles of speed and scale-out that serve as Azure’s backbone.

More in this category: « Top tech firms get subsidy of US$2m per data centre job: report Equinix, Facebook collaborate on packet-optical network solution »
back to top