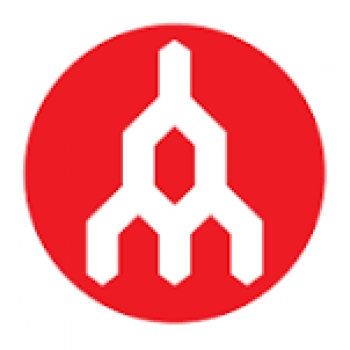 The cost of global expansion has thrown data operator and interconnection services provider Megaport into a net loss of $13.7 million to the end of December on total revenues of $4.59 million for the six months.

The company, founded by serial entrepreneur Bevan Slattery, says its revenues reflected both acquisition revenues and organic growth – while total monthly recurring revenue was strong at $909,000, an increase of $668,000, or 311% from December 2015.

Megaport’s new chief operating officer, Vincent English, who took over from former chief executive Denver Maddux who resigned last week, said the Asia-Pacific and Europe business units were generating a profit after direct network costs, and he described the half year as a “marked leap forward” for Megaport.

“We have witnessed first-hand the effects of increased cloud adoption as evidenced by the dramatic uptick in our VXC count. Put simply, more customers are connecting to more cloud services across the Megaport SDN.

“Our monthly recurring revenue has increased by 311% in the last year, a result of acquisitions and accelerating customer adoption of Megaport services in our organic markets as demand continues to grow.”

During the half year, Megaport undertook two successful capital raisings — $17.85 million  via private placements and $13.15 million raised via a share purchase plan — with the net funds of $30 million used primarily for capital expenditure, ongoing operating costs of the network, services and staff, and network capacity investment.

In the  Asia-Pacific region, Megaport now has 45 data centres, with three new data centres added in Australia and Singapore.

And, at the end of the quarter, Megaport launched additional capacity through a trans-Pacific link to support global multi-cloud interconnection, connecting Hong Kong to Los Angeles, and adding a secondary path from Singapore to Hong Kong, which it says was driven by customer demand.

The number of Megaport active sites worldwide at 31 December 2016 is 141, up from 102 at the end of June last year, and including the acquisition of Peering GmbH in August 2016 in Germany which expanded Megaport over an additional 30 locations across two countries.

“Megaport continues to expand our footprint based on demand from several fronts. The addition of several new cloud provider onramps to our SDN is highly driven by the growing adoption of public cloud services and the demand cloud service providers see for better connectivity to their public cloud offerings,” English says.

“Partnering and integrating with cloud service providers to extend the reach of their services creates a powerful go to market relationship that makes it easier to get more customers connected. Concurrently, the demand from data centres and their customers for elastic interconnection, rapid provisioning, and direct cloud access has yielded several excellent partnerships that bring the Megaport SDN to new markets.”