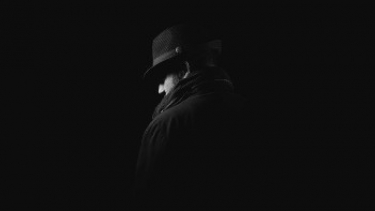 The UK's signals intelligence organisation, GCHQ, and MI5 and MI6 will use Amazon Web Services for hosting classified material in a deal estimated to be worth up to £1 billion (A$1.83 billion) over a decade.

The Financial Times, which cited four people familiar with the discussions that led to the deal, said concerns were likely to be raised about a single American company hosting such a huge percentage of the UK's secret data.

The FT story comes about a fortnight after AWS was certified as one of four cloud firms which could host Australian Government data, despite having connections to a Chinese-owned data centre.

AWS did not disclose its level of compliance or any undertakings it has given in order to be among the first to obtain the certification – despite being the only one of four companies to send out a media statement about the certification.

No mention was made of its hosting data at Global Switch, a data centre whose parent company is Aldersgate Investments, now controlled by a Chinese company.

The FT said the British data would be held within the country and Amazon, the owner of AWS and a giant online retailer in its own right, would have no access to the data.

Volumes are now so large to speed of search and retrieval is probably best handled by someone like AWS. pic.twitter.com/uEiUTafdo8

AWS already has a US$600 million deal in place with the CIA, which was upgraded in 2020 to include Google, Microsoft, Oracle and IBM.

The report said GCHQ wanted to source a local cloud provider but could not find one which provided the scale or capabilities that were needed.

More in this category: « IFS releases new updates to help enterprises with their transformation Babelfish for Amazon Aurora PostgreSQL goes GA »
Share News tips for the iTWire Journalists? Your tip will be anonymous