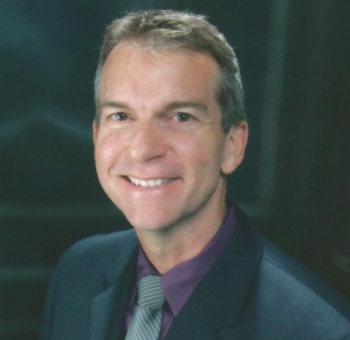 Service provider hosted apps and desktops are being taken up mainly by the top end of the SME market, according to Citrix.

Local partners include Brennan, Harbour IT and Tickbox.

SMEs are a big source of licence uptake, largely because they "just want their stuff," observed Swanburg.

They are also attracted to the predictable cost provided by the monthly subscription model, as well as the flexibility of any place, any device access to web or Windows-based applications - something the company calls 'the software defined workplace.'

"The applications are king" for Citrix, he said, and the ability to stitch together diverse applications such as Quicken and Excel is a big advantage.

Citrix "is a generation ahead, maybe a couple of generations ahead" of its competitors in this arena, said Swanburg.

Service providers benefit from an increase in average revenue per user (ARPU), he explained. A company may be able to get $8-10 a month from a service such as hosted Exchange, but the Citrix model provides the possibility of as much as $100 a month without resorting to reselling undifferentiated services such as Google Apps or Office 365.

The Citrix platform can be fully branded by SPs, and they also benefit from the company's developed and tested reference architecture for simplified and reliable implementations.

All told, Citrix saves each service provider around a quarter of a million dollars, he said.

The company is also helping its partners improve their customer messaging, recommending that they avoid the use of technical terminology such as VDI and IaaS, and instead focus on functionality and the benefits of fixed fees.

SME adoption is at present mostly at the upper end of the range - often legal, medical and other professional firms - with the sweet spot between 50 and 200 people.

But as the large SPs grow their customer bases and gain economies of scale, costs - and therefore prices - will probably fall to levels that appeal to smaller businesses.

In the longer term, it is possible that the applications market will go all cloud, but that could take as long as 15 years, he said.

More than 80% of current applications aren't web based, and the cost of redeveloping existing code is prohibitive, Swanburg said, pointing to the restricted feature set of the online versions of Microsoft's Office 365 applications compared with their desktop counterparts.

More in this category: « Ericsson and Intel announce 'hyperscale cloud’ VIDEO Interview: Dropbox for Business grows Groups »
Share News tips for the iTWire Journalists? Your tip will be anonymous