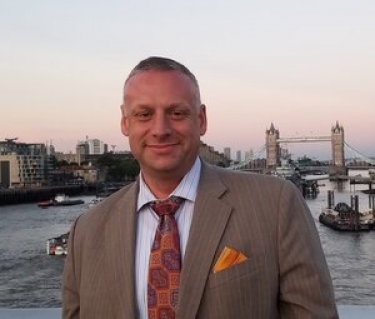 Artificial Intelligence (AI) driven cloud management platform, Cirrus Nexus has announced the launch of Cirrus Nexus TrueCarbon, a product that empowers organisations to get a holistic view of the carbon emissions associated with their cloud operations, assign a tangible cost to carbon, and execute changes in real time within the platform.

Cirrus Nexus says these capabilities empower businesses to weigh sustainability considerations as they would other business costs and decisions with a heightened level of transparency, and key features include:

According to Cirrus Nexus, S&P 500 companies are increasingly focusing on sustainability efforts and in 2011, only 20% were publishing a sustainability report, and in 2020, 92% were.  Cirrus Nexus says that prior to the launch of TrueCarbon, there was no independent product for organisations that reliably measured and analsed the end-to-end carbon emissions of their cloud operations across multiple cloud service providers and enabled organisations to take immediate action directly within the platform.

"We're proud to bring this revolutionary solution to the market during such a critical moment for climate change," said Chris Noble, CEO, Cirrus Nexus.

"The time is now to take bold actions to avoid increasing global temperatures, and companies need tools that not only reduce cloud costs, but also operate their systems with the smallest possible carbon footprint. That is exactly what we hope to help businesses achieve with TrueCarbon."

Cirrus Nexus says that beyond the business implications, the lack of clarity and visibility into carbon emissions produced by cloud operations has a direct impact on global warming.

“To drive real change, real insight is needed. According to the  Climate Clock, we have 7 years to take bold actions to avoid increasing global temperature 1.5 degrees Celsius (2.7 degrees Fahrenheit) above pre-industrial levels, a point of no return that science tells us is likely to make the worst climate impacts inevitable. Getting an independent view of emissions and being able to act on that information rapidly is essential to making meaningful change,” concludes Cirrus Nexus.