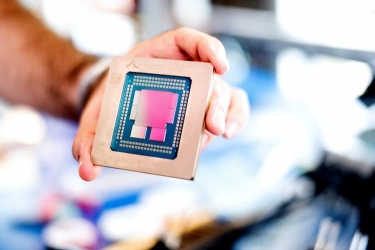 Graviton2-based instances were launched in 2020, and are now used by 48 of the top 50 Amazon EC2 customers.

Other Graviton3 benefits include using up to 60% less energy for the same performance than comparable EC2 instances.

“Since we own the end-to-end chip development process, we’re able to innovate and deliver new instances to customers faster. With up to 25% better performance than current generation Graviton instances, new C7g instances powered by AWS Graviton3 processors make it easy for organisations to get the most value from running their infrastructure on AWS.”