Huawei says profits up 75% as revenue fell in 2021 Featured 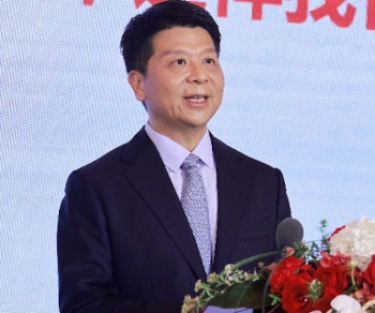 Guo Peng addressing the media in Shenzhen on Monday. Supplied

Chinese telecommunications equipment vendor Huawei Technologies has reported a rise of 75% in net profits, with the figure being 113.7 billion yuan (A$23.81 billion) for the full year 2021.

Revenue for 2021 was 636.8 billion yuan (A$133.4 billion), the company said while announcing its results in Shenzhen on Monday. 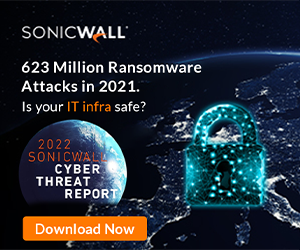 In a statement, Huawei said its expenditure on research and development was 142.7 billion yuan for the year, or 22.4% of total revenue.

Huawei's rotating chairman Guo Ping said: "Overall, our performance was in line with forecasts. Our carrier business remained stable, our enterprise business experienced steady growth, and our consumer business quickly expanded into new domains. In addition, we embarked on a fast track of ecosystem development."

Chief financial officer Meng Wanzhou added: "Despite a revenue decline in 2021, our ability to make a profit and generate cash flows is increasing, and we are more capable of dealing with uncertainty.

"Thanks to the enhanced profitability of its major businesses, the company's cash flow from operating activities dramatically increased in 2021, amounting to 59.7 billion yuan. Its liability ratio also dropped to 57.8%, and its overall financial structure has become more resilient and flexible." 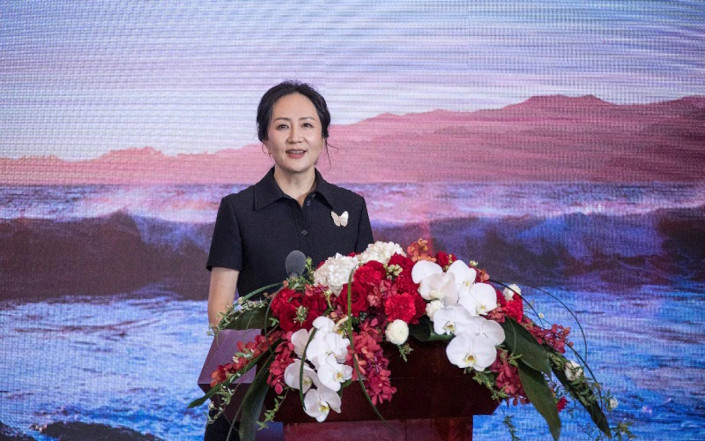 Meng Wanzhou speaking to the media in Shenzhen. Supplied

Meng was freed from Canadian custody in September 2021, after having been arrested in December 2018 for allegedly violating US sanctions against Iran.

She was set free under a deferred prosecution agreement drafted by the US.

The company said its carrier business brought in 281.5 billion yuan in revenue.

"By working with carriers and partners, Huawei has signed more than 3000 commercial contracts for industrial 5G applications.

"These kinds of 5G applications are currently seeing large-scale commercial use in sectors like manufacturing, mines, iron & steel plants, ports, and hospitals."

Huawei's carrier business has suffered after the US began a campaign claiming that its products posed a security risk to any country that used its gear. However, Washington has never provided any evidence to back its allegations.

The company has always strongly denied such claims.

More in this category: « Seven million Aussies look to buy a new phone in 2022: survey Rehashed NYT yarn on Russian surveillance shot down by Nokia »
Share News tips for the iTWire Journalists? Your tip will be anonymous