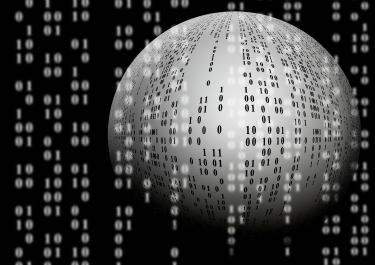 Global amount of data generated by roaming IoT connections will increase from 86 petabytes in 2022 to 1,100 petabytes by 2027—enough data to stream 165 million hours of 4K video from Netflix, according to Juniper Research.

The 1,140% growth will be driven by the termination of 3G networks, necessitating the adoption of low-power cellular networks.

The research found that low-power wide-area networks provide a low-cost alternative to established operator-led cellular networks such as 4G and 5G, driving the growth of IoT roaming connections through low-power and high-penetration coverage.

US offers key IoT roaming growth opportunities
Roaming IoT connections from the US will generate 277 petabytes of data by 2027, contributing 26% of the global total.

With AT&T, T-Mobile, and Verizon terminating 3G networks this year, the study forecasts that roaming IoT connections will be redistributed to low-power wide-area 4G or 5G networks depending on the use case.

“US operators must adopt the billing and charging evolution protocol to accurately identify IoT traffic based on network technologies. Failure to do so will risk revenue leakage, if lucrative 5G roaming IoT traffic is misidentified as lower-value connectivity,” explained Juniper Research author and senior analyst Scarlett Woodford.

5G connectivity restricted to high-value IoT roaming use cases
The research noted that only 2% of total IoT roaming connections will rely on 5G networks by 2027 due to low-power consumption and infrequent data transmission exhibited by the majority of devices.

It found that only use cases dependent on low-latency and high-speed data downloads, such as autonomous vehicles and connected factories, will justify enterprise investment in 5G connectivity.

This first appeared in the subscription newsletter CommsWire on 11 August 2022.