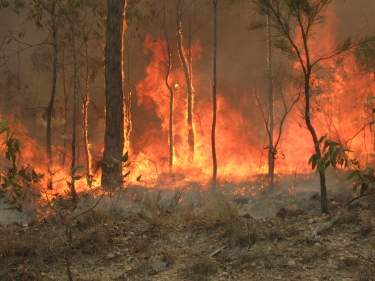 Internet provider Aussie Broadband has been ordered to pay $213,120 after the Australian Communications and Media Authority (ACMA) found the company failed to provide customer information to the integrated public number database more than 30,000 times between November 2021 and May 2022.

ACMA states Aussie Broadband's failures are a "massive breach of the rules aimed at protecting the safety of Australians."

The IPND is used by the emergency alert service to warn of potentially devastating situations like fire and flood, to help locate people during emergencies, and to assist police activities.

ACMA chair Nerida O’Loughlin stated Aussie Broadband’s failure was unacceptable and potentially put people at risk in an emergency. “While we are not aware anyone was harmed due to the breaches, it is alarming that Aussie Broadband did not have effective processes in place to identify that its customer information was not being provided for over six months,” she said.

However, O'Loughlin also noted, “While the breaches should not have occurred, we are pleased to see Aussie Broadband moved quickly to upload the missing data once it was brought to its attention and has taken steps to comply in future.”

ACMA further stated it would keep an ongoing eye on Aussie Broadband and that further breaches may incur penalties of up to $250,000 per event.

ACMA has issued nearly $4m in penalties against 30 telcos for similar non-compliance since 2018.

ACMA monitors and enforces telco compliance with the rules. Customers can ask their provider to show them their record in the IPND, and telcos must give the customer the record if asked.

More in this category: « 5G or nbn for your business? Aussie Broadband can help you choose. Hawaiki Nui and OPT test French Polynesia’s connection to transpacific subsea cable »
Share News tips for the iTWire Journalists? Your tip will be anonymous