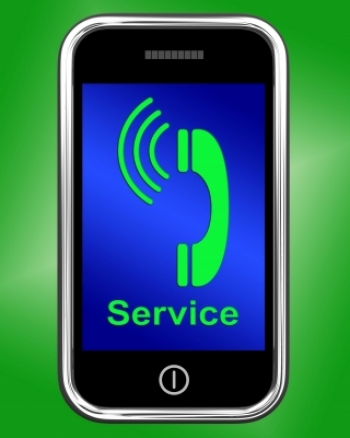 A stronger protection code for telecommunications consumers has been released in a move designed to improve customer service for telco users across Australia.

The telecommunications industry lobby group, Communications Alliance, has just released the revised draft of the Telecommunications Consumer Protections Code for a 30-day period of public and stakeholder feedback, en-route to updating the registered and enforceable industry code of conduct.

CA says the draft code has been revised to strengthen consumer safeguards and adapt to changes in the market and technology.

The TCP Code provides consumer safeguards in the areas of sales, service and contracts, billing, credit and debt management, and for changing suppliers.

A Communications Alliance working committee — including consumer organisations, an independent Chair, regulators, government and industry — made the revisions.

Key changes include a new rule on third-party charges that appear on customers’ telco bills, for services such as mobile premium services and direct carrier billing.

And in addition the quarterly Complaints in Context report managed by Communications Alliance will be expanded to encompass many more telcos and to provide transparent and comparable information to consumers on the complaint handling and customer service performance of suppliers.

It also says the code has been redrafted for clarity, to ensure suppliers and consumers are able to easily navigate the code and understand their rights and obligations – and has also been edited to align with the ACMA’s new Complaints Handling Standard.

Under the new rule, suppliers must address all enquiries and complaints about third-party services, rather than directing customers to the third-party provider.

The TCP Code provides consumer safeguards in the areas of sales, service and contracts, billing, credit and debt management, and for changing suppliers. The revision was made by a Communications Alliance working committee including Consumer organisations, an independent Chair, regulators, government and industry.

CA chief executive John Stanton said: “The 2012 revision of the Code was a successful collaboration of industry, consumers, and regulators and led to a drop of almost 50% in complaints to the industry Ombudsman in ensuing years.

“Complaints have risen again over the past 18 months, coincident with the accelerated roll-out of the NBN, but also in relation to other services, so it is vital that the industry make full use of tools including the stronger TCP Code to create a better overall consumer experience.”

The current TCP Code (C628:2015 Incorporating Variation No.1/2017) remains in force and, following the public comment period, the TCP Code Working Committee will review all public comments, revise the draft as appropriate, vote on the final revised Code, and once published, Communications Alliance will submit the Code to the Australian Communications and Media Authority for consideration for registration.

To view the draft revised Code and for information on submitting comments click here.

More in this category: « Spark in hot water over customer billing issues India's richest man to launch fibre broadband service on 15 August »
Share News tips for the iTWire Journalists? Your tip will be anonymous