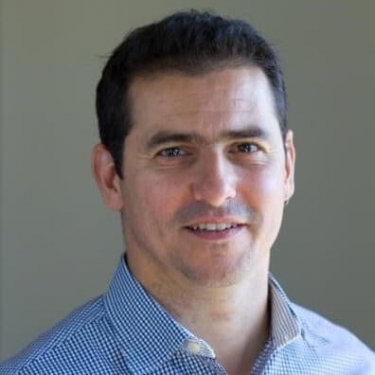 Java 19 is the tenth release on the six-month cadence, said Oracle senior vice president of Java Platform development and chair of the OpenJDK Governing Board Georges Saab. This approach allows the delivery of preview features in mainstream releases.

Preview features are fully functional and fully documented, and making them available to the developer community means they can be tested in a wide variety of situations.

The Java technology pipeline "has never been richer," he observed.

The new release includes a substantial number of bug fixes and minor improvements. More than two-thirds were contributed by Oracle. Red Hat, independent developers, Tencent, Amazon and Arm were the next most significant contributors.

In addition to the six-monthly Java releases, Oracle provides free quarterly security updates for the current main version. Security fixes are also available to subscribers for to all applicable previous releases.

"Security is basically the only thing we consider more important than compatibility," said Saab.

Other subscriber benefits include support, entitlement to GraalVM Enterprise, and access to the Java Management Service.

Oracle vice president of developer relations Chad Arimura said the company is continuing to invest in programs to support and promote Java, including youtube.com/java and other social channels, dev.java (the "launchpad" for Java developers), and inside.java ("the newsfeed for Java").

Other activities include the return of both the JavaOne conference (Las Vegas, 17–20 October) and the Java Day events (Paris, Hamburg, Karlsruhe and Guadalajara are on the calendar, with more to follow).