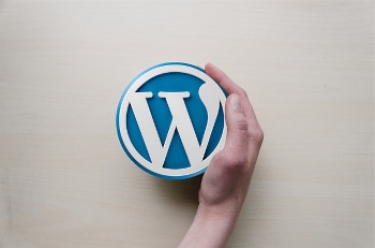 Image by Kevin Phillips from Pixabay

The project that manages the WordPress content management system, which claims to power about 41% of the Web, will treat Google's new ad-tracking technology, Federated Learning of Cohorts, as a security issue and block it from working.

A post from a core developer, who goes by the moniker Carike, on Sunday cited the explanation provided by the Electronic Frontier Foundation about FLoC, in which it described the technology as a "terrible idea".

Google's testing of FLoC was not announced publicly by the company and came to light after the EFF, an organisation that fights for digital rights, announced the launch of a trial on 30 March.

In the post, Carike said: "WordPress powers approximately 41% of the web – and this community can help combat racism, sexism, anti-LGBTQ+ discrimination and discrimination against those with mental illness with four lines of code."

The post added that the sites which wanted to use FLoC would undoubtedly have the technical talent on board to override the proposed filter.

"When balancing the stakeholder interests, the needs of website administrators who are not even aware that this is something that they need to mitigate – and the interests of the users and visitors to those sites, is simply more compelling," the post said.

"Furthermore, for WordPress versions that support privacy settings, we can easily add an on-off toggle to enable websites to opt in. This would only require a few more lines of code and only a couple of new strings."

Regarding the need to roll out a fix right away, the post pointed out that the next WordPress version, 5.8, was only scheduled to be released in July, while FLoC was likely to be rolled out in April.

"Furthermore, a significant number of WordPress sites only update to minor versions. By back-porting, we can protect more sites and more visitors to those sites – and amplify the impact," the post added.