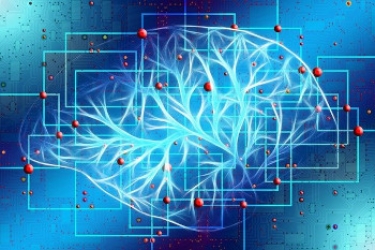 Computer vision dominates the artificial intelligence sector in China with a 50% share of the market and the highest amount of funding in the world, with US$4.5 billion (A$5.9 billion) raised from venture capitalists between 2016 and 2018.

A report from the South China Morning Post, an organisation now owned by retail giant Alibaba, said that the use of CV in the security and surveillance sector had now plateaued.

Thus there was a need to a find a new domestic alternative and the next CV growth engine, the 134-page report, which is named Computer Vision Report and is part of SCMP Research’s China AI Deep-Dive Series, said.

Among the key findings of the report are the opportunities in the market may lie in:

Security: As the overall penetration rate of CV remains low, CV companies are expanding their offerings to a wide range of security solutions. 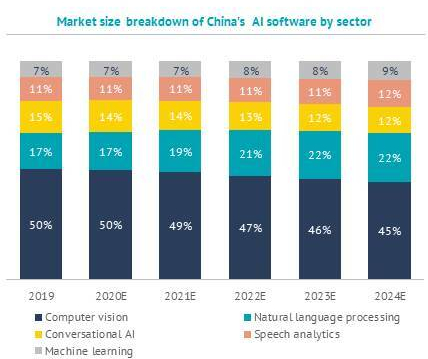 Healthcare: Regulatory change has widened the market for medical imaging.

Autonomous vehicles: While fully self-driving cars have yet to be achieved, some players have managed to profit on existing technologies.

Finance: The insurance sector is emerging as a major user of object recognition technology.

Retail and marketing: CV is in great demand amid stalling sales growth and declining productivity. Major use cases include cashier-free shopping and store traffic analysis.

The report found that inspite of the previous high growth of its CV market, China was yet to take the lead, currently lagging behind the US in key areas, including hardware, talent and patents.

"Contrary to some people’s belief, privacy concerns over facial recognition are growing in China," the report said.

"Besides, China’s CV industry still needs to work on reducing its reliance on underlying algorithms from the US, convincing its best and brightest to develop their ideas at home, and overcoming its dependence on manually-labeled data."

“Searching for the next growth engine after security is a top priority for major CV companies in China and how they adapt will determine the evolution of the AI sector.”

More in this category: « Australian domestic payment bodies propose to join as one Google begins trial of experimental tech for ad targeting »
Share News tips for the iTWire Journalists? Your tip will be anonymous