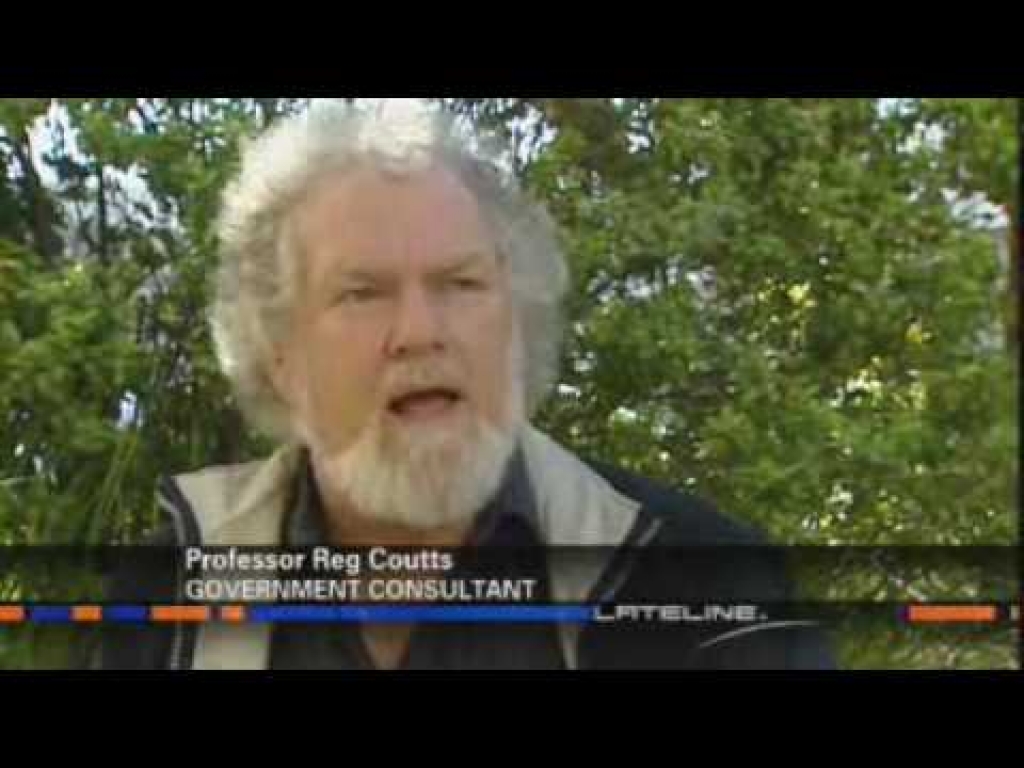 Australia’s telecoms industry association, the Telecommunications Society (TelSoc), has put its support behind the Federal Government’s creation of the Broadband Advisory Council which the government says is designed to ‘maximise’ the country’s economic upside and increase digital connectivity.

Commenting on the establishment of the Council, TelSoc president, Professor Reg Coutts noted the “dramatic increase in online activities during the COVID- 19 lockdown, and said that “providing people with good broadband was more urgent than ever”.

“There are millions of Australian yet to sign up to the NBN and of those who have already done so, millions more are struggling with a slow and unreliable service that must be upgraded as a matter of priority so that everyone can enjoy 21st Century Internet access”.

“TelSoc congratulates NBN Co and its staff members for their work in rolling out the network, which is the country’s biggest infrastructure project. We look forward to seeing this work continue as the NBN matures and one day reaches its full potential.

TelSoc has previously recommended that the government allow NBN Co to commit all of its profits to progressively upgrading the network. The repayment of government loans should be deferred until the upgrade is completed according to TelSoc.

TelSoc also noted that the seven-person council will advise the federal government on how the NBN and 5G can help boost Australia’s economic development.

Coutts also notes that the the move to establish the Broadband Advisory Council follows a call by TelSoc last month for NBN Co to immediately commence a second phase of the national broadband project – including an upgrade for connections using inferior technologies.

As reported by iTWire, when the Minister for Communications, Cyber Safety and the Arts, Paul Fletcher announced the establishment of the Broadband Advisory Council last week, he said the Council would provide advice to Government:

The Minister also said that the Council will consider the productivity benefits of 5G technologies as its rollout advances, and the 5G Working Group previously managed by the Department of Communications will be reconstituted as a sub-group of the Council, to provide advice on 5G as a new broadband platform and possible 5G use cases - and “will be charged with identifying further ways that digital connectivity can be leveraged to support Australia’s economy, including the recovery from the COVID-19 pandemic”.