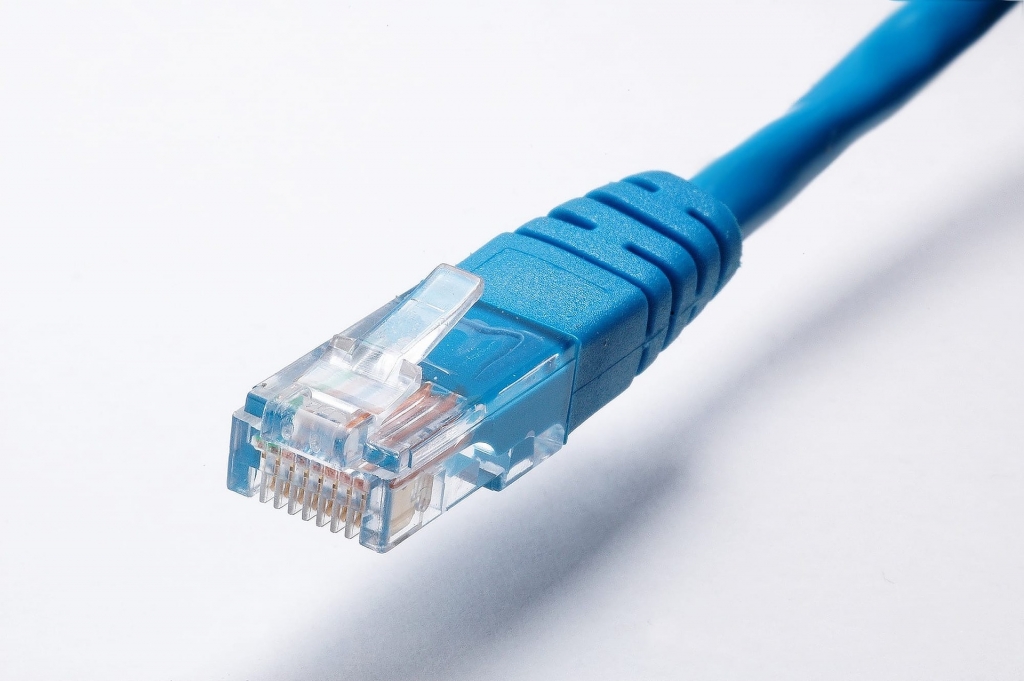 Singapore has the fastest internet speed in the world with a median speed of 207.61Mbps, followed by Chile at 200.01Mbps and Thailand at 189.64Mbps, according to an analysis by BanklessTimes.

"Of the top eight countries with the fastest internet speed in the fixed broadband category, China is the most improved one, having stepped up three positions. Hong Kong improved by one position, while Denmark was demoted from the fourth to the fifth. The remaining countries, including Singapore, Chile, Thailand, Macau, and the United States, maintained their positions,” comments BanklessTimes CEO Jonathan Merry.

The median download speed for the category is 30.75Mbps with an upload speed of 8.78Mbps, and the median latency is 29ms.

This first appeared in the subscription newsletter CommsWire on 20 June 2022.

More in this category: « NZ’s Commerce Commission seeks customer refunds after failure to disclose early termination fees
back to top