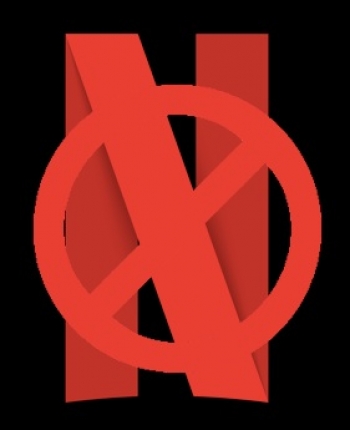 The news of explosive SVOD growth in Australia over the past year has not been good for the global market leader Netflix which finds that two well-resourced local competitors are nipping at its heels, while it appears to have cut off its nose to spite its face by blocking access to its big differentiator.

As reported in iTWire this week, SVOD subscriptions would have grown by almost 900,000 during the 12 months to the end of June 2016.

A major problem for Netflix in the Australian market, strangely enough, has been lack of content.

While both Stan and Presto, owned as they are by large local media groups, have been busily developing portfolios of local content, Netflix has hamstrung its Australian subscribers by working to geoblock their access to the vast repositories of content offered by its US service.

Before Netflix launched in Australia in March 2015, the popular SVOD service already had an estimated 200,000 Australian subscribers to its US service using VPN providers. This enabled them to access a wealth of on-demand content that had previously never been available locally.

When Netflix Australia launched, with a dramatically reduced content range, it was enthusiastically adopted by many local consumers who had never previously been exposed to a cheap SVOD service. Meanwhile, the VPN users continued to subscribe to the far superior US service for about the same price.

Then, obviously under pressure from global content providers, Netflix started blocking VPNs in overseas markets such as Australia and the UK from accessing its US catalogue of content.

Despite claims to the conrtrary from VPN providers, the Netflix geoblocking action appears to have worked to at least some degree. At the very least it has disrupted what was previously a relatively seamless service and made life difficult for Netflix users outside the US.

While Netflix does produce its own content in the US, unlike Stan and Presto it does not produce Australian content.

The wash-up, as has been starkly demonstrated over the past 12 months, is that content-starved Australian consumers have been forced to supplement their local Netflix service with subscriptions to its two main competitors.

A danger for Netflix is that at least some Australian users of Presto and Stan, having been forced to try the alternatives, may well decide to drop the severely hamstrung local Netflix product. Thus Netflix may find that its vision of taking its service global has been thwarted and the biggest losers will be consumers.

More in this category: « Confused Cook takes Apple on new course - follow the leader Electronic voting? Not on your life »
Share News tips for the iTWire Journalists? Your tip will be anonymous