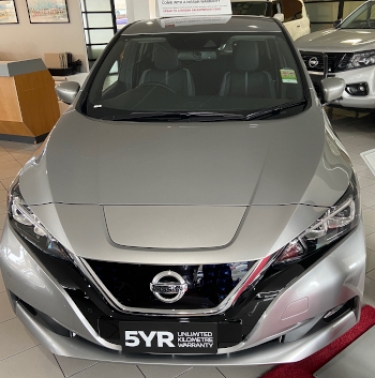 A survey of 22,000 motorists in Victoria, carried out in late 2019, has found that more of them prefer hybrid power for their next car, rather than a petrol engine, while the preference for all-electric vehicles is also growing.

The annual survey, carried out by EastLink, which operates a number of toll roads in the state, also found that more than two-thirds (68%) thought the government should provide incentives to encourage the take-up of electric vehicles.

Those surveyed said the biggest barrier to owning a 100% fully electric vehicle was the cost (72%), followed by the lack of charging facilities away from home (58%), and vehicle range before re-charging (47%). 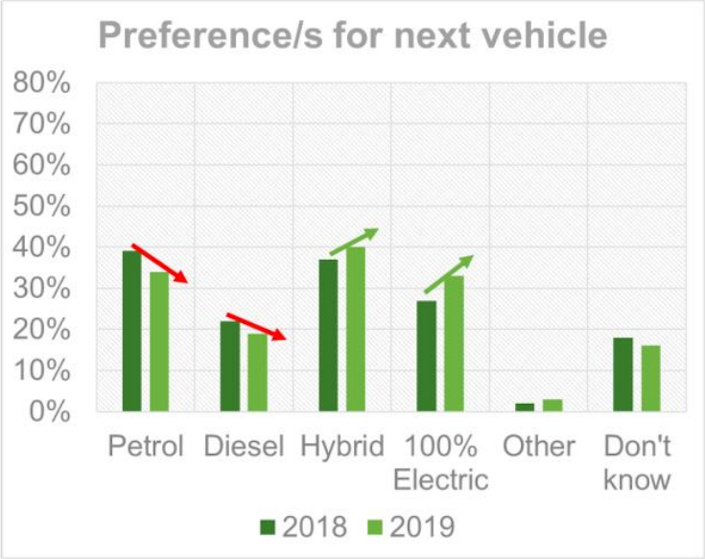 Eastlink corporate affairs and marketing manager Doug Spencer-Roy said the number taking the survey had gone up by 22%.

"The EastLink survey is the world’s largest annual tracking study of motorists’ attitudes to self-driving and driver assistance technologies, vehicle connectivity, vehicle electrification and road use charging – technologies which are expected to converge in cars of the future,” he said.

Some of the other findings were:

The survey showed that more and more Victorian motorists were using the latest driver assistance functions.

Another thing that a majority of motorists continued to “definitely want” was for their next car to be connected to a data network for traffic warnings, road condition warnings and vehicle security features.

Spencer-Roy commented, “Freeway operators — public and private — across Australia should come together to plan infrastructure-to-vehicle communications in a more co-ordinated and consistent way. Otherwise we risk having various roads communicating with vehicles and motorists in different ways, which could cause some confusion among motorists.”

More in this category: « ACCC issues warning about new fault in Takata airbags
back to top