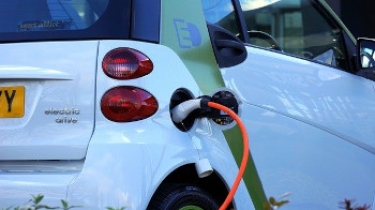 Image by MikesPhotos from Pixabay

South Korea's first and largest energy, chemical and battery company SK Innovation has teamed up with the co-inventor of the lithium-ion battery Professor John Goodenough to work on a new battery that will be safer and have greater energy density.

The new battery will be based on a new gel-polymer electrolyte system that will be able to suppress the growth of dendrites and lessen the time to bring a new all-solid state lithium metal battery.

In April 2017, it was reported that Goodenough, now 98, had invented a new all-solid-state battery and believed it could be brought to market in three years.

Goodenough, a Nobel laureate in chemistry, and fellow researcher Maria Helena Braga of the University of Texas made their announcement about what they said were the first all-solid-state battery cells at the end of February 2017.

Goodenough is working with Dr Hadi Khani at the University of Texas on the new gel-polymer electrolyte. 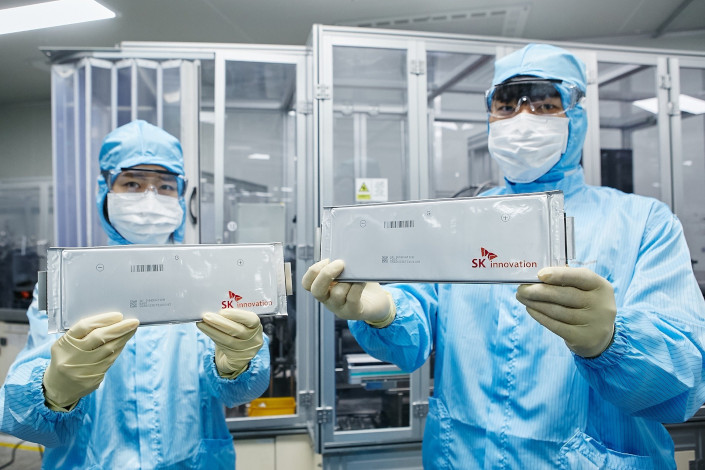 The lithium-ion battery has limitations in increasing its energy density which is needed to improve the distance that electric vehicles can travel on a full charge.

The other reason behind the research is the need for a smaller, lighter battery for electrical vehicles.

Current lithium-ion chemistry limits it is not likely to overcome energy density of 800 Wh/L, a measure of how much energy is stored in a certain amount of space.

Building a battery with 1000 Wh/L energy density would be possible if one uses a lithium metal anode and solid-state electrolyte.

But building such a battery would be possible only if some hurdles are overcome. One is dendrite growth, tiny needle-like projections that can create issues. These growths on the surface of the lithium metal can lead to energy loss and malfunctions, causing battery failure and even safety hazards.

To overcome this hurdle and deliver a next-generation battery to market, it is planned to develop a new gel-polymer electrolyte system which will evenly transport lithium-ion while filtering undesired ions from travelling and ultimately suppress dendrite growth.

The goal is to develop a microporous polymer matrix with weakly- co-ordinating-anion system that can be applied to larger, more powerful cells.

More in this category: « ACT to run world-leading electric vehicle to grid trial ACCC warns over 150,000 vehicles with faulty Takata airbags still in use »
Share News tips for the iTWire Journalists? Your tip will be anonymous